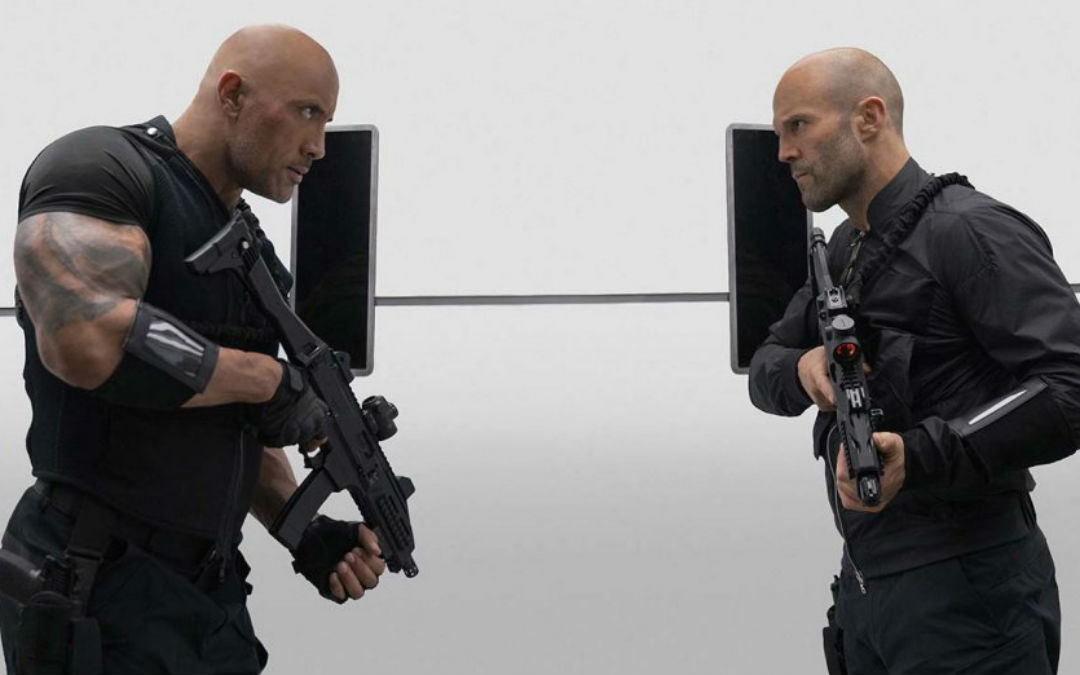 If anyone can fend off the dog days of August at the box office, it’s Hobbs & Shaw.

Universal’s Fast & Furious spinoff, starring Dwayne Johnson and Jason Statham, has hit early box office tracking and is looking to rake on at least $65 million on opening weekend, according to The Hollywood Reporter. But that’s on the conservative end; given the crazy popularity of the franchise, some pundits believe the action pic could surge closer to $80 million.

Should the movie reach the high end of projections, it will mark one of the franchise’s best opening weekends – and a great start for this spinoff, which has become one of the summer’s most-anticipated movies. The buzz on the movie has been insanely good, thanks to the well-received trailers showcasing the movie’s mash-up of Marvel-esque action as security agent Hobbs (Johnson) and assassin-turned-good-guy Shaw (Statham) must team up to take down Idris Elba’s villainous super soldier. Vanessa Kirby and Helen Mirren also star as Shaw’s formidable sister and mother, respectively.

This spinoff can take bigger genre swings than the flagship franchise, which has minted almost $5 billion in global box office receipts. Furious 7 is the franchise’s top-grossing title ($1.5 billion), followed by the last entry, 2017’s The Fate of the Furious, at $1.2 billion.

By having Johnson and Statham put their effortless on-screen chemistry up against the very comic book movie-ish idea of a rogue super soldier could be a perfect (and lucrative) bookend for a summer that started with Avengers: Endgame.