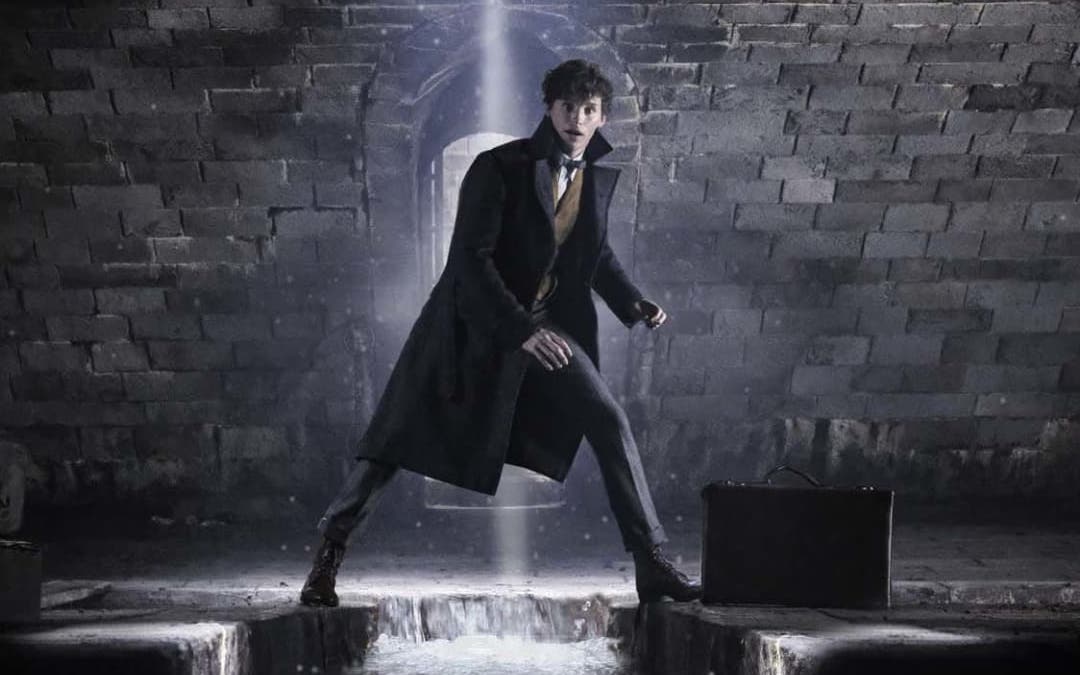 With the first Fantastic Beasts and Where to Find Them being a beautiful but divisive endeavor and Fantastic Beasts 2 essentially being one long setup for a third movie on its way to underwhelming fans, the future of the Harry Potter spinoff franchise has been up in the air. The second movie laid the groundwork for a third movie, but after two movies of a muddled storyline and far less engaged audience, it became clear that something needed to change if and when a third Fantastic Beasts movie moved forward.

This week, it’s been confirmed that Fantastic Beasts 3 is indeed happening – but Warner Bros. is wisely making some changes before production begins. According to Deadline, a third movie has finally officially been greenlit, with production slated to begin in Spring 2020 in Rio de Janeiro, Brazil, where the film will be set.

As for those changes, perhaps the most notable change is that J.K. Rowling is getting a co-writer on the script, with Steve Kloves stepping in to help write the third movie. Kloves, who wrote the screenplay adaptation of all but one of the Harry Potter movies, has been involved as a producer on both Fantastic Beasts movies but took a writing backseat to allow Rowling to take sole credit as writer. Rowling may be one of the world’s most influential authors who wrote one of the greatest book series of all time in Harry Potter, but the muddled stories of the last two Fantastic Beasts films have shown her flaws as a screenwriter. It’s great that she tried it, but two movies in and it’s time to get her some support. Smartly, Warner Bros. did just that and equally as smartly, Rowling agreed, both parties clearly recognizing this experiment wasn’t working.

Other changes are planned for the story and script. It’s reported that Jessica Williams will have a bigger role in the third film. Her character, Professor Eulalie “Lally” Hicks, a teacher at Ilvermorny School of Witchcraft and Wizardry (the American version of Hogwarts), featured briefly in the second film but is set for a bigger part of the story in the third.

Otherwise, the entire main cast from the first two movies are returning: Eddie Redmayne and Katherine Waterson as main protagonists Newt Scamander and Tina Goldstein; Alison Sudol and Dan Fogler as their plucky sidekicks Queenie Goldstein and Jacob Kowalski (though Queenie took a dark turn in the second movie, so perhaps less plucky this time around). Jude Law will return as Albus Dumbledore, and Ezra Miller as Credence Barebone/Aurelius Dumbledore, with Johnny Depp returning in the role of villain Gellert Grindelwald.

David Yates, who directed the first two Fantastic Beasts movies as well as the last four Harry Potter movies, will be returning to direct.