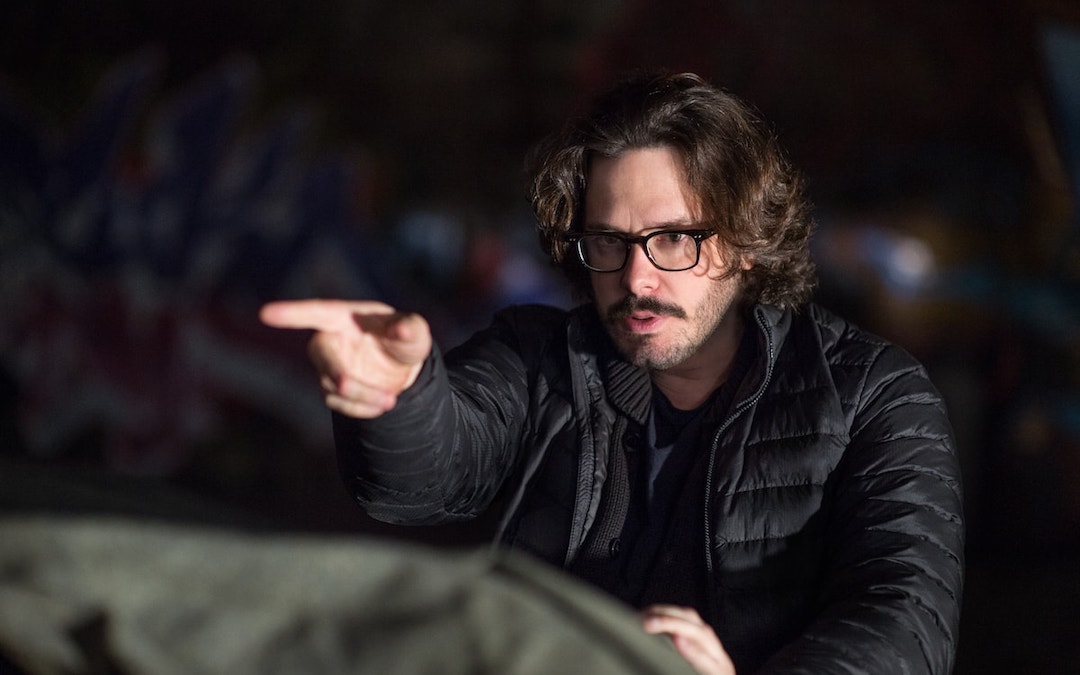 Edgar Wright & Simon Rich To Team Up For Spooky ‘Stage 13’

Hollywood has been slowed way down during the coronavirus pandemic, but you wouldn’t know it from Edgar Wright. In the last two months alone he’s announced the launch of and LA-based film and TV company, Complete Fiction, and picked up a new project with The Chain.

He’s adding one more project to his full plate, however. Amblin announced today that Wright and Simon Rich are teaming up for Stage 13, based on a short story from Rich. The story was part of Rich’s 2018 short story collection Hits and Misses. Ghost story Stage 13 revolves around a studio’s efforts to get rid of the ghost of a silent film star that has haunted their soundstage for almost a century. Executives concoct a wild plan to hire a struggling director to stage and shoot a fake film in order to appease the ghost in the hopes of getting her to leave. But over the course of shooting the movie, the director and the spirit discover an emotional connection and eventually form a genuine bond.

Rich, a longtime TV writer and five-time Emmy winner, will adapt his own story for the screen while Wright, of course, will direct. Rich is also pulling producer duties alongside Wright’s producing partner Nira Park. Working Title co-chairmen Tim Bevan and Eric Fellner are also joining the production team.

Rich’s short stories are apparently the new, hot source for Hollywood adaptations. “Sell Out,” his short story in the New Yorker, was recently adapted into feature film An American Pickle starring Seth Rogen. It tells the story of Herschel Greenbaum (Rogen), a Jewish immigrant in the 1920s, who falls into a vat of brine in the pickle factory where he works. He stays perfectly preserved for 100 years until he one day wakes up in modern-day Brooklyn and seeks out his great-great-grandson, Ben (also Rogen) as he attempts to navigate the modern world. American Pickle was originally slated for a theatrical release but was picked up by HBO Max in the wake of the shutdown disrupting the release calendar.

As for Wright, it’s not yet known if Stage 13 or The Chain will the next project in his queue. But we’ll keep you updated when more news about either projects drops.