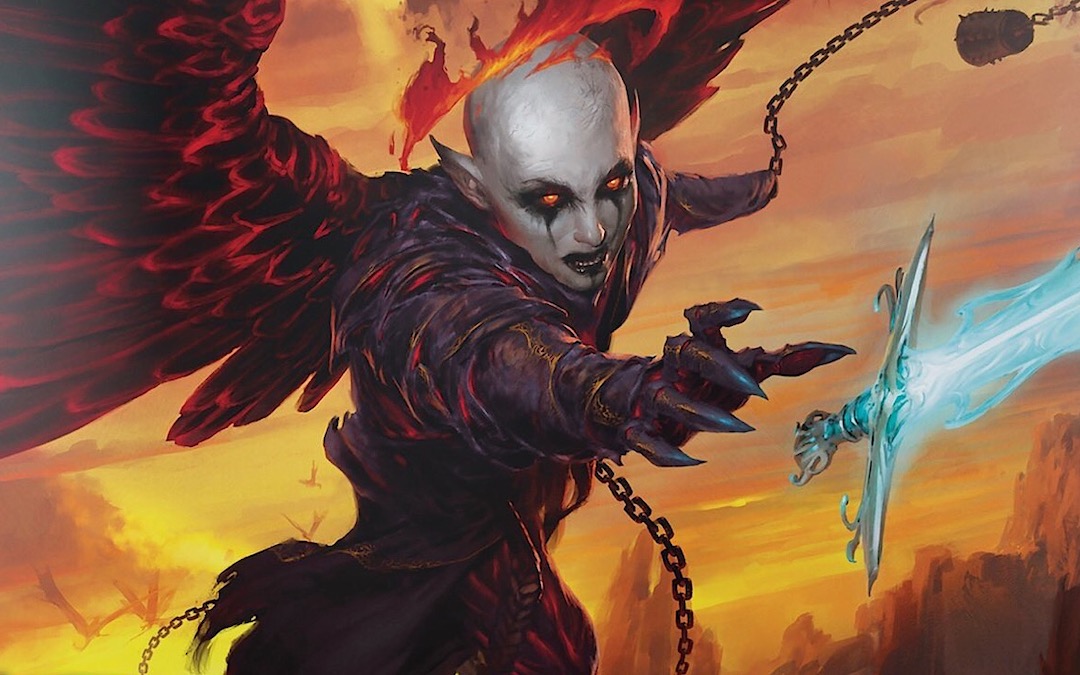 Looks Like We’re Finally Getting That Dungeons & Dragons Movie. Maybe. We Think?

Did you know we’re getting a Dungeons & Dragons movie from Paramount? No? Don’t worry, most people didn’t as it’s been in development hell for years. But soft, what light through yonder window breaks? It is finally some movement on the horizon!

THR reports that Game Night directors Jonathan Goldstein and John Francis Daley are in talks to direct the ever-percolating project. They most recently exited Warner Bros. never-gonna-happen-is-it The Flash movie and are replacing Chris McKay, who left to work on Ghost Draft starring Chris Pratt. That’s a lot of revolving doors for a lot of movies. If Goldstein and Daley stick, they’re an intriguing choice to tackle D&D. Game Night was a sleeper hit for New Line, showing a balance of side-splitting humor and genuine tension and stakes. The scale and scope of Dungeons & Dragons would be bigger, but taking two directors mostly known for directing comedies together could net some interesting results.

Let’s hope the project moves forward with relative smoothness and doesn’t get stuck in a years-long legal quagmire again. New Line previously adapted the Hasbro tabletop game as a live-action movie in 2000 (It was, uh…not good), but then questions of who owned the film rights arose. After a few years of legal battles, the rights were finally awarded to Warner Bros., which then quickly greenlit an adaptation set to be directed by Rob Letterman (Detective Pikachu) and starring Ansel Elgort (Baby Driver, the Divergent series). For reasons unknown, that fell apart, and just over two years later, Paramount Pictures picked up the rights to the project and set a release date for July 23, 2021. Since then, McKay has come and gone.

Two more years is still plenty of time to get a movie of this size and budget finished, barring any more setbacks or directors leaving the project. Michael Gilio, who has been attached as writer since McKay was on board, is still expected to pen the script, so that’s promising. Hopefully, it’s all systems go.