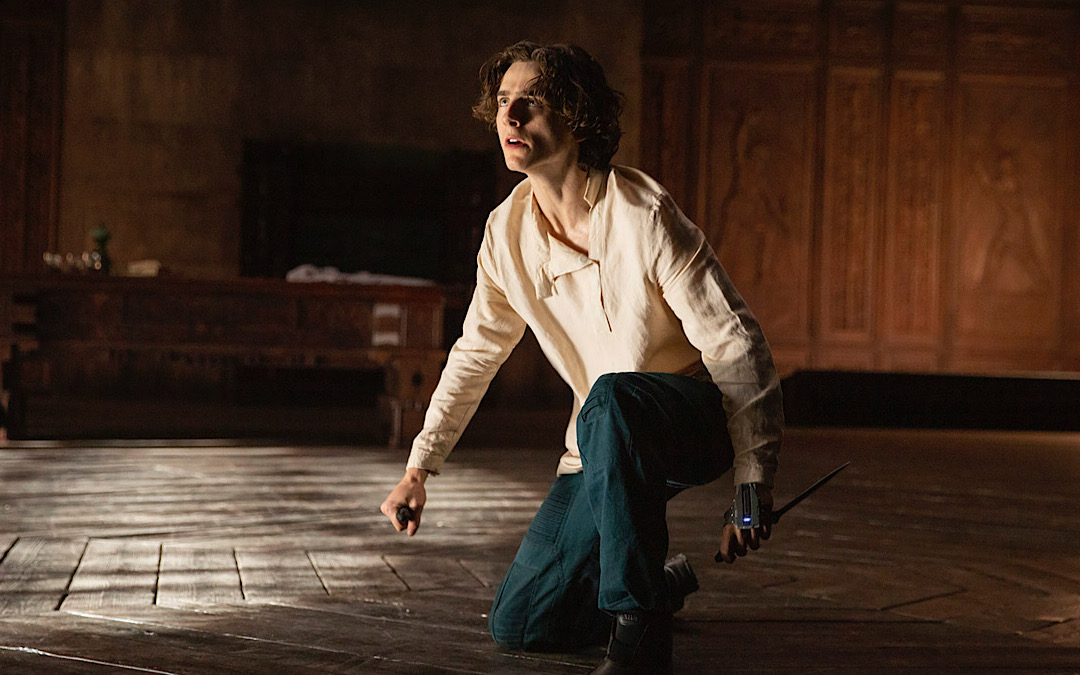 If you’re a Dune fan or even just a movie fan, then you’ve probably seen the first official Dune trailer by now. If not, allow me to introduce your eyeballs to their next deep drink:

The entire trailer is stuffed full of trademark Denis Villeneuve shots, and while virtually every frame is stunning, one moment in particular (besides the sandworm, of course) may have caught your eye. I’m talking about the combat practice between Paul Atreides and Gurney Halleck. This one:

It’s a really cool bit of VFX used in that sequence, seemingly simply but visually engaging. If you’re not familiar with the story of Dune, you might be wondering what’s happening there and why a civilization as seemingly advanced as the one in the trailer needs to rely on hand-to-hand combat. There’s a specific reason for it, however. For the uninitiated: What you’re looking at in the GIF above is the Holtzman Shield, a protective energy shield that wraps around the body and renders projectiles like bullets and pew-pew lasers less effective.

Director Denis Villeneuve explained this evolution leading to a return to a simpler fighting style in an interview with EW:

“In this universe, there’s an invention: the Holtzman Shield. It’s something that you can wear on your body, and will deflect something fast coming towards you. Only something slow can penetrate that shield. So, it made them use things like bullets less. Humanity went back to close combat, where you fight with knives and blades because it’s the only way you can kill someone through those shields. You can penetrate the shield slowly with the blade.”

But staying true to the book presented a problem for Villeneuve and the stunt crew: While a number of real-life martial arts disciplines and forms of combat incorporate knife-fighting into their regimen, few are focused solely on knife-fighting – and none account for knife-fighting when the body is completely encased in a futuristic blanket of defensive energy. Normal, real-life fighting styles wouldn’t cut it.

So they invented a new one, explains Villeneuve:

“I developed with our stunt coordinator and choreographers a way of combat that is closer to a chess game than a fighting sequence. When you fight someone with a shield, the idea is to distract them with moves in advance. You want to distract them with a specific move so you can slowly bring the blade into their body. It’s a totally different way of fighting. It’s a way of fighting that is very fast. It’s like a chess game, you have to plan in advance and distract the adversary. It’s a very specific, new art form of combat.”

And while multiple cast members learned how to fight in that new discipline, including lead Timothée Chalamet and Josh Brolin, as you see in the trailer, it appears as though Jason Momoa might be the best fighter in the cast. Fitting, as he’s playing Duncan Idaho, explains Villeneuve:

“Jason is a beautiful fighter. He’s like a ballet dancer. He loves it, and he’s so good at it. He’s elegant, very precise, and he’s very generous. Duncan Idaho is a cross-mix between a samurai and one of the best knights in the galaxy, and also is known to be a beautiful man. So I needed all those elements. Jason also brought calm. It’s a Duncan who is very calm, very patient, with the deep soul of an explorer. He’s someone where you feel that if s— hits the fan, you want to be behind that guy! You know he will protect you.”

We were already well on board the Dune train before the trailer dropped, but every single thing we’ve seen and learned since then has only stoked the flames of excitement.

Add Dune to Your Watchlist to be alerted when tickets go on sale. 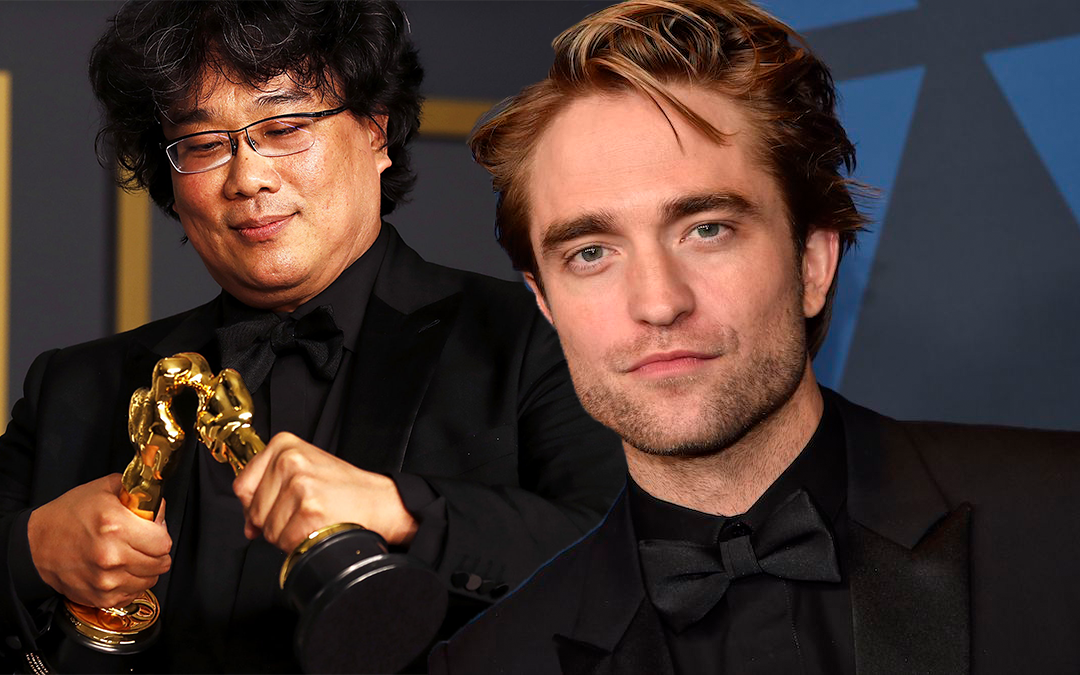 We’re three weeks into 2022, and with Hollywood officially fully back after the holiday break, entertainment news is back in full swing....