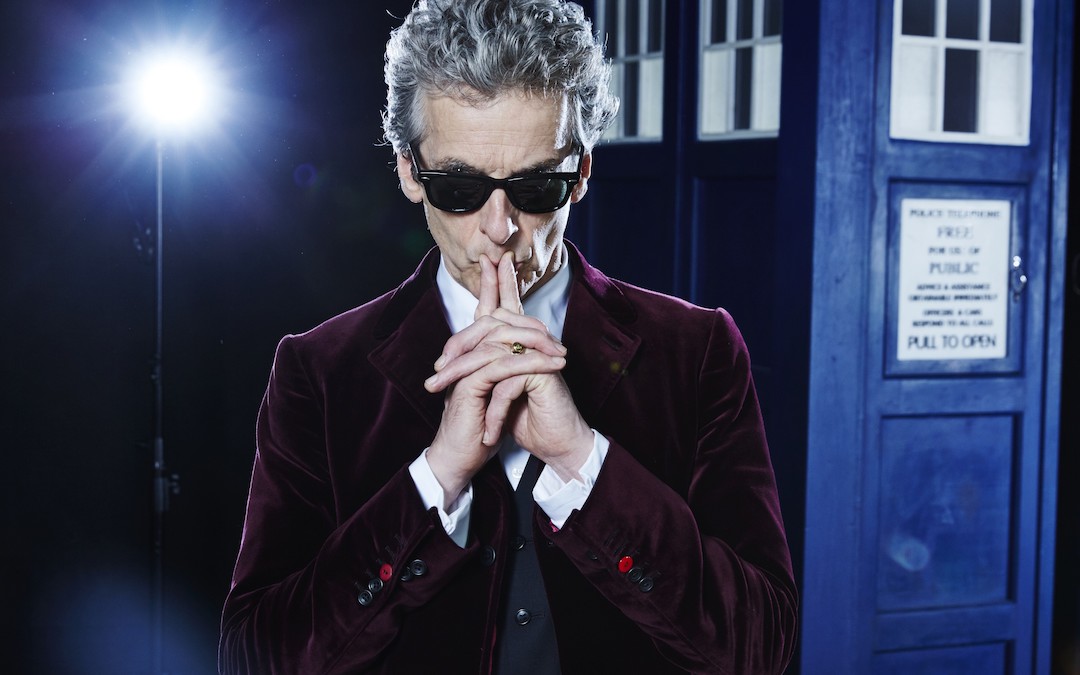 The team behind James Gunn’s The Suicide Squad just keeps growing. A few weeks ago, German comedian Flula Borg joined the cast, and now it’s set to get even bigger by one Time Lord.

Variety reports that Peter Capaldi has joined the Suicide Squad cast, though Warner Bros. has yet to comment. Capaldi, who is known to American audiences for playing the Twelfth Doctor on Doctor Who from 2012-2017, will be joining in an unspecified role. His time as the Doctor started off a little bumpy, but he soon won over fans by playing a far feistier version of the Doctor than had Matt Smith and David Tennant before him. Before that, Capaldi was best known in his native U.K. for playing the foul-mouthed, quick-tempered spin doctor Malcolm Tucker in 2009’s In the Loop and the subsequent spinoff series The Thick of It.

Along with Capaldi’s casting, the Variety report also mentioned that SNL star Pete Davidson was in talks to join the project. Unfortunately, we know even less regarding the details of those talks than we do about the Capaldi casting.

Capaldi will be joining a stacked cast that already includes returning stars Margot Robbie, Joel Kinnaman, Jai Courtney and Viola Davis, along with newcomers Idris Elba, John Cena, David Dastmalchian and Daniela Melchior joining the film. The script is also being written by James Gunn with production slated to start this month in Atlanta. The Suicide Squad will hit theaters on August 6, 2021. After that, Gunn will be returning to Marvel to work on Guardians of the Galaxy 3.