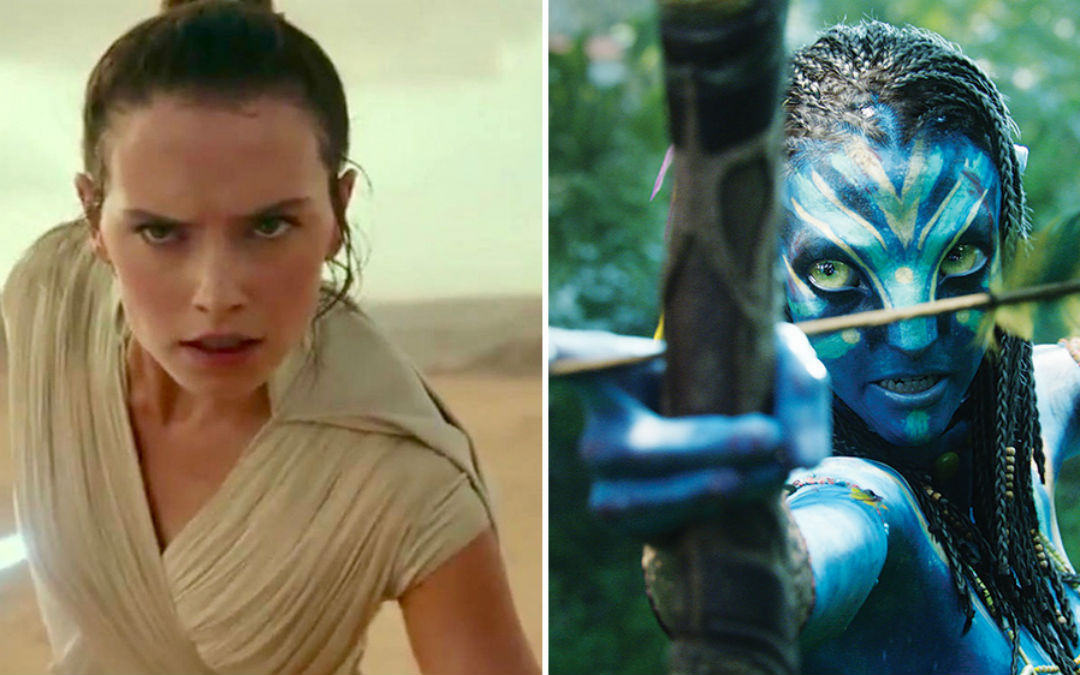 Disney plans to take over Christmas with Star Wars and Avatar sequels.

In the wake of the Disney-Fox merger, the studio announced Tuesday an ambitious slate of movies from 2019 to (gulp) 2027. Disney has dated a new Star Wars trilogy, with the untitled first film hitting theaters December 16, 2022. The second chapter arrives Dec. 20, 2024 and the third on Dec. 18, 2026. These will be Lucasfilm’s first trilogy after December 19’s The Rise of Skywalker concludes the saga that started in 1977 with A New Hope. No word on whether or not this is the previously planned trilogy from Rian Johnson, but we can hope.

And James Cameron long-awaited Avatar 2 has been bumped, again, from 2020 to Dec. 17, 2021. That change ripple effects the release strategy for the subsequent sequels. Their new release dates are

The fifth Avatar movie will arrive in theaters 18 years after the original. Crazy.

Fox’s The New Mutants, director Josh Boone’s long-delayed horror-tinged take on a young group of X-Men, has been bumped from August 3, 2019 to April 3, 2020. The New Mutants‘ first trailer arrived two years ago, and the movie has seen its release date get shuffled around three times already, with rumors flying that it would be dumped either on Hulu or on Disney+. Disney still seems set on a theatrical release, however – hopefully the extra time allows for the proposed reshoots to take place.

But, wait, there’s more. Other notable releases include:

Gambit, Fox’s attempt to give the popular X-Men is own standalone movie, is completely gone from the release schedule. Channing Tatum was set to star in the long-delayed movie, which was plagued for years with a shuffling of directors and creative differences. It was previously dated for March 13, 2020, and now this would-be franchise appears to be all but dead.

So, basically, Disney plans to dominate your calendar for the next eight years. Don’t make any plans other than to see these movies. 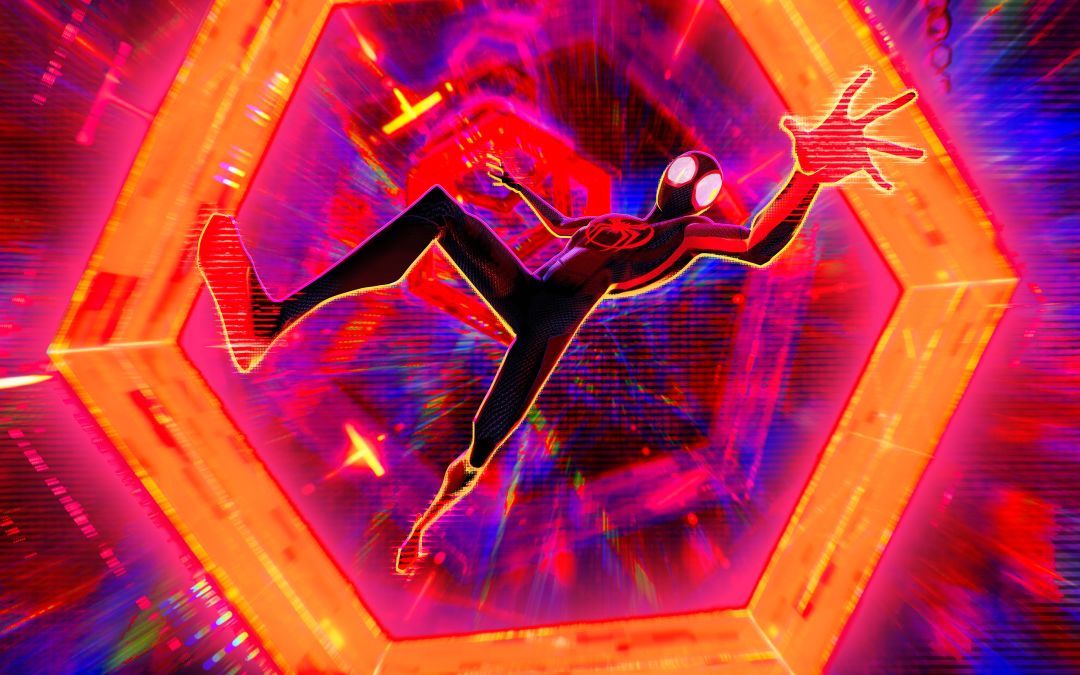