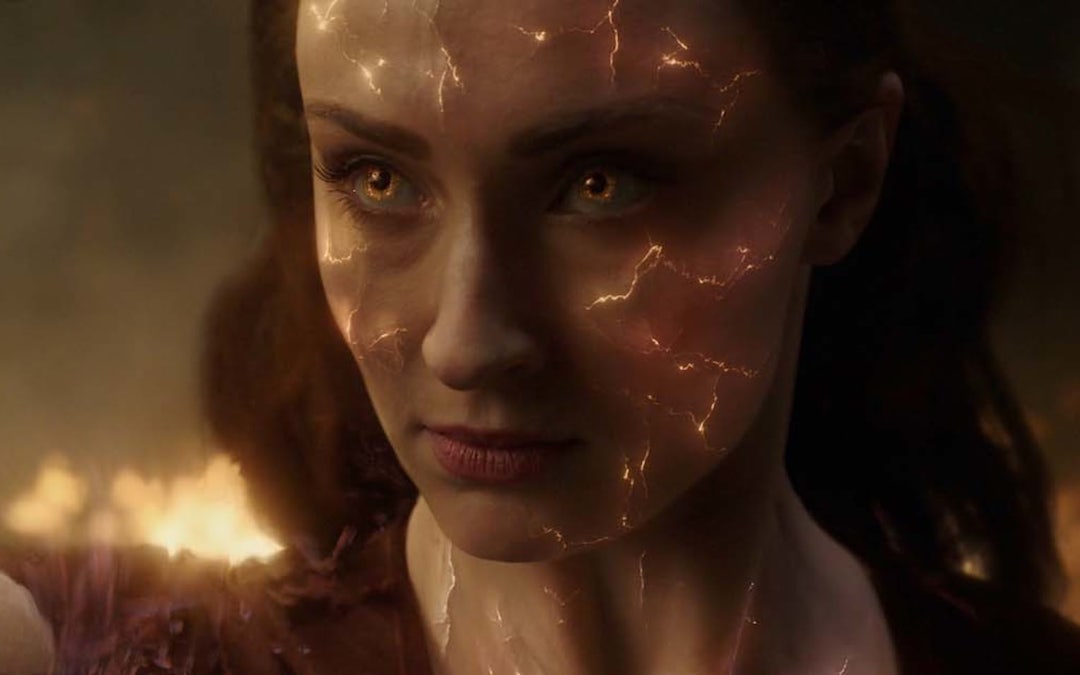 Dark Phoenix is set to go down as one of a Marvel-branded property’s worst outings at the box office.

Forbes reports that over the Fourth of July weekend, Simon Kinberg’s directorial debut – and the last chapter of the nearly 20-year-old franchise – earned $430,000 in its fourth week, for a domestic total of (yikes) $64.6 million.

Okay, enough math. It sucks that a franchise fans have spent more than two decades with is going out like this – but it was all but inevitable. Bad buzz plagued the sequel for months, as it shuffled release dates and had extensive reshoots to alter its third act.

Kinberg was the co-writer of 2006’s X3, the first attempt to bring the fan-favorite Dark Phoenix storyline to the big screen. That threequel is considered a creative disappointment and it makes sense why Kinberg would want a mulligan on that movie. Unfortunately, that second chance was left to a filmmaker who had never made a movie before. Dark Phoenix also had the unenviable task of following after 2016’s underwhelming X-Men: Apocalypse, which left fans and critics (and seemingly the cast) with a severe case of franchise fatigue.

Now that the X-Men are back home with Marvel Studios, thanks to the Disney-Fox deal, whatever Marvel has in store for its mutants, well, we can rest assured it will be far better than their last outing.