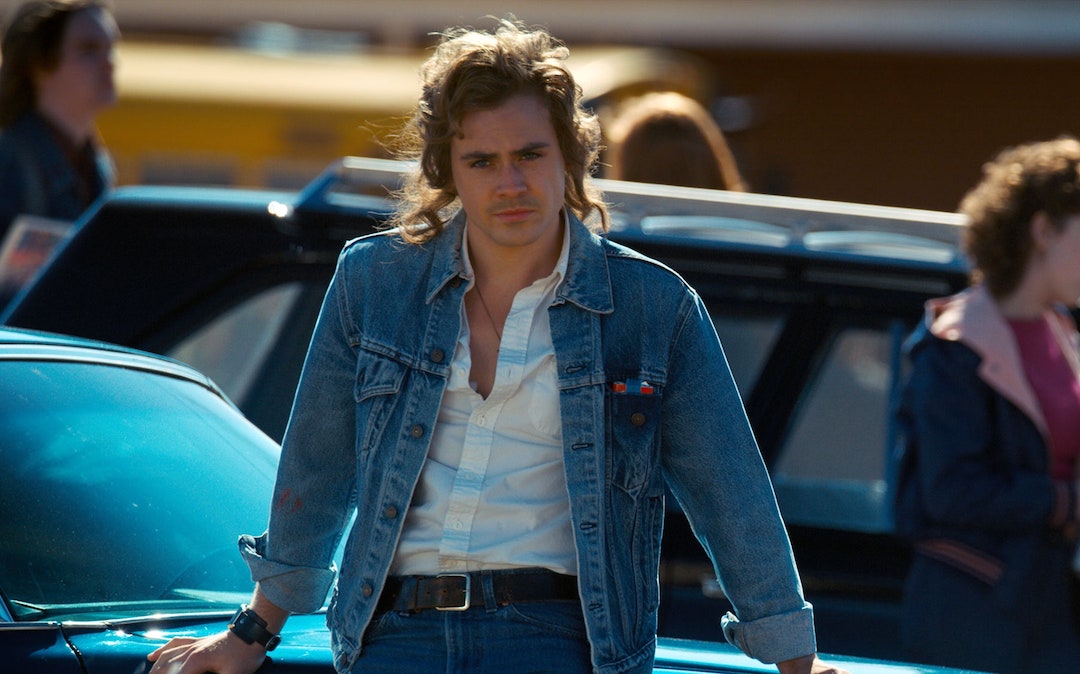 With production halted this past spring thanks to the COVID-19 pandemic, Baz Lurhmann’s Elvis Presley biopic, Elvis, is back in full swing in Australia.

Roxburgh will step into the role of Vernon Presley, Elvis’s father. It’s the second time he and Luhrmann have worked together, with Roxburgh previously playing the Duke in Moulin Rouge!. The role was initially held by Rufus Sewell, but, as we’ve seen with many productions this year, he had to drop out after pandemic delays created scheduling conflicts for him with M. Night Shyamalan’s upcoming project for Universal. Thomson, a well-respected theater actress, will be playing Elvis’s mother, Gladys. As with the role of Vernon, the role of Gladys is a shutdown-forced recast. Maggie Gyllenhaal was previously signed to the role.

Wenham will play Canadian-American country music star Hank Snow. In 1954, Snow was the one who convinced the directors of the Grand Ole Opry to let a young Elvis Presley open for him. Snow later briefly managed Presley for a time along with Colonel Tom Parker, but Parker forced Snow out to take full control over the singer’s career. Meanwhile, Montgomery is set to play TV producer and director Steve Binder. Binder, who found his niche directing musical TV specials, is arguably best known for masterminding the Elvis Presley ’68 Comeback Special. At the time, Presley was nervous and doubtful of the direction in which Parker wanted to take the show. Binder, known for being an out-of-the-box thinker, pushed back on Parker’s stale suggestions and was also one of the few people in Elvis’s life who warned the singer of the toxicity of Parker and the people in his inner circle.

Now that the final cast is assembled, Luhrmann is excited about what they collectively bring to the table, saying in a statement

“Elvis was surrounded by an extraordinary array of rich personalities, and we are very fortunate to pull together a tremendous ensemble to tell this story. It’s exciting to unite some of Australia’s finest actors, from longtime collaborators from Moulin Rouge!, Australia and The Great Gatsby, like Richard Roxburgh, David Wenham and Kate Mulvany, to exciting new faces such as Dacre Montgomery, Helen Thomson, Luke Bracey, Natasha Bassett and many more. With the world as it is right now, our entire company is grateful that we can join together in this creative venture to bring employment and opportunity in front of and behind the camera, and to the community at large.”

The story follows Elvis’ life and music through the lens of the two most important relationships in his life in Colonel Tom Parker and Priscilla Presley. Luhrmann co-wrote the script with Craig Pearce and will also serve as producer on the movie. Catherine Martin, Gail Berman, Patrick McCormick and Schuyler Weiss will also serve as producers with Andrew Mittman executive producing.

Luhrmann is known for his big, bold showstopper set pieces and we should expect this to be no different, especially as he’s assembled a creative team he’s frequently worked with before.