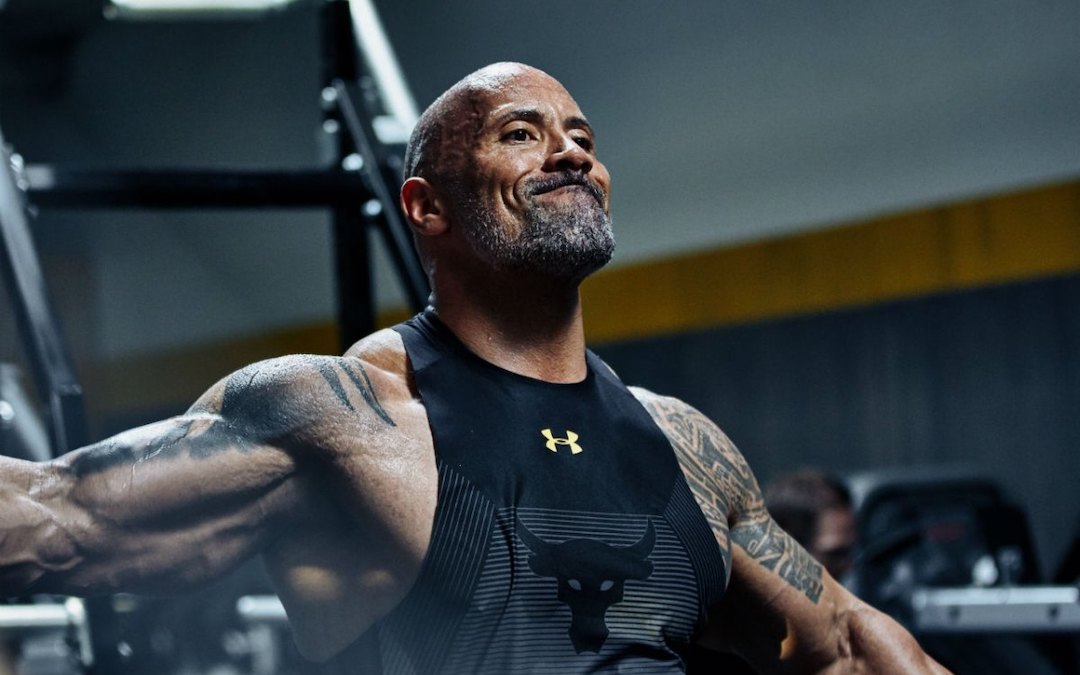 Hear Them Roar: In an incredibly tough year, it’s good to see some companies, like Magic Wheelchair, are doing amazing things for kids with disabilities, like this awesome, custom-made Godzilla kaiju wheelchair. – Comic Book

Who You Gonna Call?: In order to prep for the original 1984 Ghostbusters re-release in theaters, Bill Murray and Dan Akroyd got together to shoot a fun, nostalgia-stuffed teaser ad. Delightful. – Screen Rant

Isn’t It Bromantic?: We often talk about the famous bromances of Hollywood. Your Reynolds & Jackman. Your Johnson & Hart. Your Damon & Kimmel. We’re now putting Jeff Goldblum and Sam Neill at the top of that list. – Pajiba

Streaming Secrets: Plenty of us are still stuck inside right now and have virtually exhausted our Netflix playlists. Luckily, Adam Chitwood is here to save you with hacks, tips and tricks to unlock hidden genres on the streaming platform. – Collider

Sound & Fury: Few directors out there utilize sound the way Edgar Wright does. Rather than bury it into the mix, he brings music cues and sound effects to the forefront to enhance his visuals. – Film School Rejects

Spirited Away: The brand-new Academy Museum of Motion Pictures is kicking off its inauguration with a worthy first exhibition: a retrospective on Hayao Miyazaki and his work, the first time the pieces have been shown outside of Japan. – /Film

Proof of Concept: Plenty of directors would kill for a chance to direct a Marvel movie but few get the chance to do a test-run like Jordan Vogt-Roberts, who directed this incredible ad for the Marvel’s Avengers video game. – The Playlist

Cthulu Calling: H.P. Lovecraft is back in vogue now thanks to HBO’s Lovecraft Country. If you’re curious about other Lovecraft-inspired movies and TV shows, Meagan Navarro has you covered and rounded up 10 you can watch right now. – Bloody Disgusting

A Cult Classic: Now and Then has gotten unfairly derided as being just a Stand By Me clone for girls over the years. Sadie Bell argues that it doesn’t get enough credit for being the perfect summer movie it is. – Thrillist

Allies In Arms: Faithful representation and true inclusion for LGBTQ+ characters on screen is still a work in progress and allies are a big part of that march. Hamish Calvert explores the unsung praises of allies and supporting characters in LGBTQ+ movies. – Jumpcut Online

Last but not least…

Pumping & Bumping: There may be no human being on earth who works out as much as Dwayne Johnson. Spending that much time with equipment means you need some great tunes and he shared his workout playlist on Instagram. Check it out: