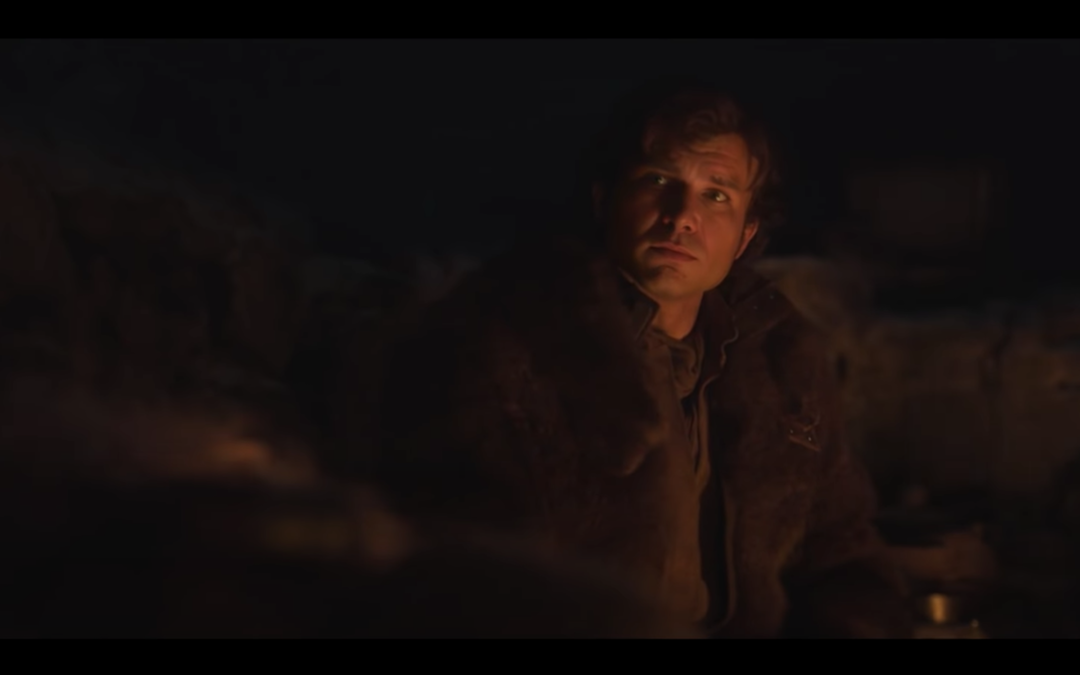 Fake-Out: I think we can all agree: Deepfakes are deeply weird. This time, Harrison Ford was the target as YouTuber Shamook deepfaked him over Alden Ehrenreich in Solo: A Star Wars Story. It’s as creepy as you’d expect. – Pajiba

Up, Up & Away: If you’ve ever wanted to be like the house in Up minus the house, performer David Blaine has you covered. This week, he soared 18,000 feet over the Arizona desert by holding onto a bunch of balloons – no, really. – Polygon

Real-Life Jedi: Despite still being in the middle of the COVID-19 pandemic, it feels like focus has fallen away. But Lucasfilm and Mark Hamill teamed up with a video honoring first responders & medical professionals dressed as Star Wars characters. – Nerdist

Streams & Screams: For you horror fans still cooped up in your houses and wondering what to watch this month, Meg Shields breaks down all the horror flicks appearing on and departing from streaming platforms in September. – Film School Rejects

Fall TV Land: And if you’re in more of an episodic mood, Ally Johnson has rounded up nine great TV & streaming to dig into this month, from brand-new premieres to new seasons of streaming gems. – The Playlist

A Bloody Good Time: There are some critically-panned movies that become better with age and we learn to appreciate as time goes by. Chris Evangelista writes about how he’ll defend Bram Stoker’s Dracula to the death. – /Film

Master Of Words: It’s hard to overstate what a stunning, layered film Arrival is. Hayley Paskevich dives into its exploration of how language can be used as both weapon and tool and how communication isn’t as linear as we think. – JumpCut Online

Bite-Sized Scares: Horror anthologies are back in a big way, from movies to TV series. Paul Le highlights 30 incredible horror segments from some underrated and lesser-appreciated horror anthologies. – Bloody Disgusting

By Any Memes Necessary: If there’s one bright spot to the pandemic quarantine, it’s that it’s given us more time to bring our A-game when it comes to memes. And the internet, it delivered. Here are the best of the year so far. – Thrillist

Se7en-Upped: YouTuber Burns Reviews did a side-by-side comparison of the trailer for Matt Reeves’ The Batman with David Fincher’s 1995 classic Se7en and it’s pretty amazing:

Riddle Me This: And the internet’s favorite fan artist, Boss Logic, did an excellent mashup illustration of Matt Reeves’ The Riddler paying homage to Heath Ledger’s Joker poster for The Dark Knight: