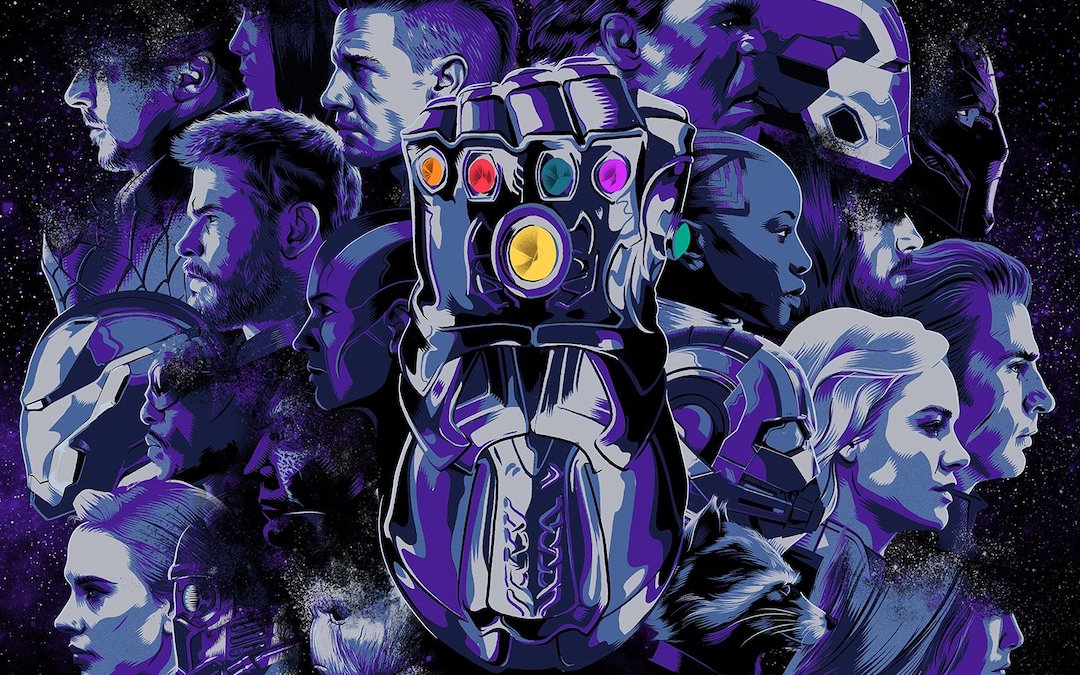 We’ve started a weekly tradition here on Atom Insider: Giving a shout-out to some of our friends around these here internet parts holding it down in the realm of movie journalism and pop culture. Each week, we’ll bring you a hand-picked selection of the most thought-provoking pieces, the funniest takes, and other interesting bits and pieces you might have missed, all gathered for your entertainment.

Whatever It Takes: The BMD crew has announced its always-anticipated special edition magazine, this time for Avengers: Endgame, is on sale. These mags are always incredible, full of great writers and beautiful custom artwork. If you’re a Marvel fan, you should pre-order yours while they’re still available ASAP. – Birth.Movies.Death

World Wide Web Of Wonder: The Internet turns 30 years old and the Verge gathered together the best things about it from A-Z. – The Verge

Glass Half-Full Kinda Guy: We all consider Nick Fury to be a hardened cynic. But as the events of Captain Marvel show, what if he’s secretly actually an optimist? – Film School Rejects

Youth Gone Wild: SXSW is currently in full swing, and almost no movie is getting better reviews than Scottish movie Boyz in the Wood. Matt Donato covers the musical, madcap survival horror-comedy – and makes us infinitely mad it was a film we missed at South By. – /Film

Dance Dance Revolution: Incidents of choros mania or “dancing madness” have been recorded throughout history as bizarre phenomena no one can explain. Anya Stanley gives an impressively deep dive on how the horror genre has tackled this brand of psychosis. – Dread Central

Heart Of A Hero: When Brie Larson was first cast as Carol Danvers, it was a surprise. But five of her previous roles tell us she’s always been a superhero all along. – The Young Folks

Review Bombs Away: You may have heard about Rotten Tomatoes banning all user reviews prior to release after the Captain Marvel review bombing kerfuffle. Turns out they might be taking even more drastic steps to deal with destabilizing trolls. – Cinemablend

Death Spiral Or No?: There’s been chatter over the last few years that the comics publishing branches of DC and Marvel are failing. But are they really? Tom Bacon breaks down a complicated issue with expert skill. – Screen Rant

Four-Leaf Murder: In honor of St. Patrick’s Day, Crypt TV did a fun retrospective video of the Leprechaun franchise: