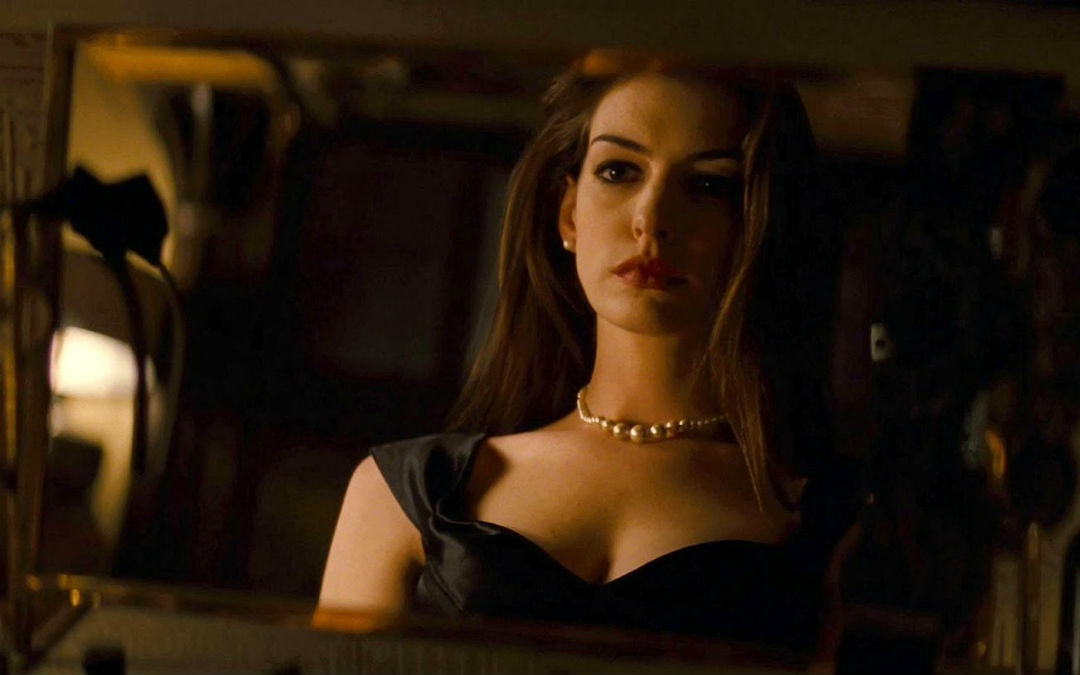 Yikes Of The Day: A Crew Member Was Stabbed On The Set Of ‘The Witches’

In the weirdest headline you’ll read all week, this is at least three different types of messed up.

Ready? Here we go: A crew member was stabbed in the neck on the England set of the The Witches remake, starring Anne Hathaway, Variety reports. The incident happened at Warner Bros. Studios’ stages located in Leavesden, Hertfordshire.

The confrontation was between two male co-workers. The victim was quickly hospitalized; their alleged male attacker was also arrested. In a statement released by the Hertfordshire Constabulary, the two men in question were acquaintances that knew each other. Deadline reports that “the suspect has been released on bond and his due in court on July 17.”

The altercation was reportedly between a rigger and a stagehand on the Robert Zemeckis-directed film. While The Daily Mail claims that there were roughly 100 witness to the attack, it is still unclear if any of the film’s cast members — including Hathaway, Octavia Spencer, or Stanley Tucci — saw the stabbing. That’s it. That’s all we know. But we have so many questions.

The Witches‘ production has largely flown under the radar, as Zemeckis executes a 1960s-set take on Roald Dahl’s 1983 children’s book. The original 1990 film, directed by the late Nicolas Roeg, was a dark fantasy comedy that centered on a young boy and his grandmother struggling to stop Angelica Huston and her brood of evil witches wearing human skin suits.

The remake is slated for release on October 16, 2020. Let’s hope no one else feels stabby in the process.