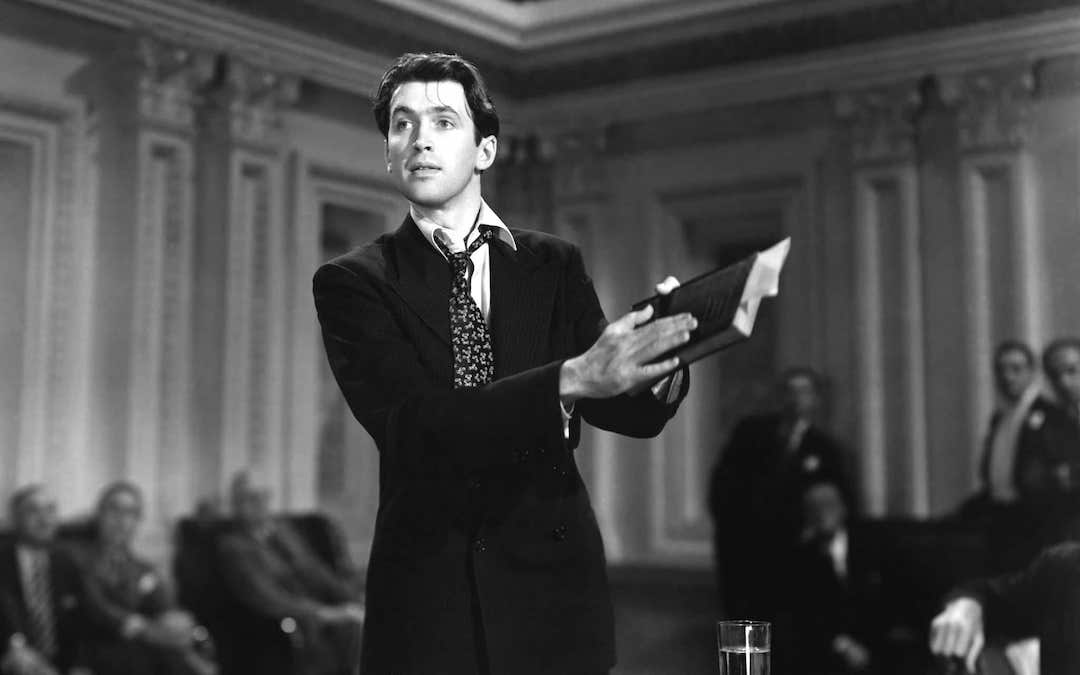 Whenever a new Blu-ray or DVD of a movie is released, one of the special features we most look forward to is the blooper reel. Watching actors flubbing their lines and missing their marks, dancing and pranking each other, and otherwise getting goofy on set is delightful. It humanizes celebrities that normally seem flawless and remote, making them relatable and real. These, combined with the immediacy of social media, make modern-day actors feel more accessible and down-to-earth than ever before.

But it’s different for actors from classic films, those who belonged to a black-and-white and Technicolor Golden Age. The sheer glitz and glitter of classic Hollywood puts a veneer of ancient history over that time, especially with studio fixers working overtime to keep any whiff of scandal out of papers and cultured, glamorous reputations intact. The stars of the era seem less like real people and more like symbolic avatars of a more refined age.

Which is why it was so much fun to see this tweet making the rounds the other day. Someone stitched together some outtakes and bloopers from the sets of classic Hollywood films and honestly, it’s pretty incredible.

Seeing the elegant Olivia de Havilland swearing like a sailor or Jimmy Stewart suddenly realizing the camera was following him shows a side of these icons of the past we rarely get to see today. With movies like Casablanca and The Big Sleep on his resume, Humphrey Bogart was the epitome of debonair cool – but not when he stumbled and suddenly blanked on a line. These human moments are even more striking because they come sandwiched in the middle of scenes acting in the often melodramatic, overwrought style of classic Hollywood. The foibles stand out even more clearly and are made more dear.

It’s hard to keep a straight face during a dramatic scene when you’ve just burned your ass on a hot stove or the heavy skirts of your costume are snagged on a pipe. Or, during a climactic romantic scene, to be in the mood for love when you’re too concerned with your hair getting caught on your co-star’s button.

And it’s maybe a bit shocking, but more than a little gratifying, to see just how often these shining stars cursed a blue streak and blurted out expletives after a flub. They may have been famous and rich people living in a more genteel time, but a good ol’ “Son of a BITCH!” never fails to work as a classic bit of cussing.

In fact, you can find hours of these bloopers on YouTube, provided by studios over the years and stitched together into short videos and giant supercuts. One enterprising fan even noticed a pattern in the stars’ reactions to their bloopers and compiled a great video sorting the reactions by category. Bogart, Bette Davis, Errol Flynn, Claude Rains and so many more are captured on camera in their less-than-finest moments. It’s fascinating to see which actors recover smoothly and which immediately break, which ones laugh it off and which get angry with themselves. (Hint: Bogey. It’s Bogey.)

Who knows? Maybe one day decades from now, movie lovers will dig up the blooper reels from Marvel movies and TV shows like Game of Thrones and look at them the same way we do these ones. It’s hard to imagine a world in which celebrities would ever appear as distant and perfect as the stars of the Golden Age once were, but still. Maybe the imperfections and mistakes cinematographers accidentally record today will become a touchstone to understanding the celebrities of our era, generations from now. It’s certainly fun to think about what digital time capsule people 50 years in the future might unearth.