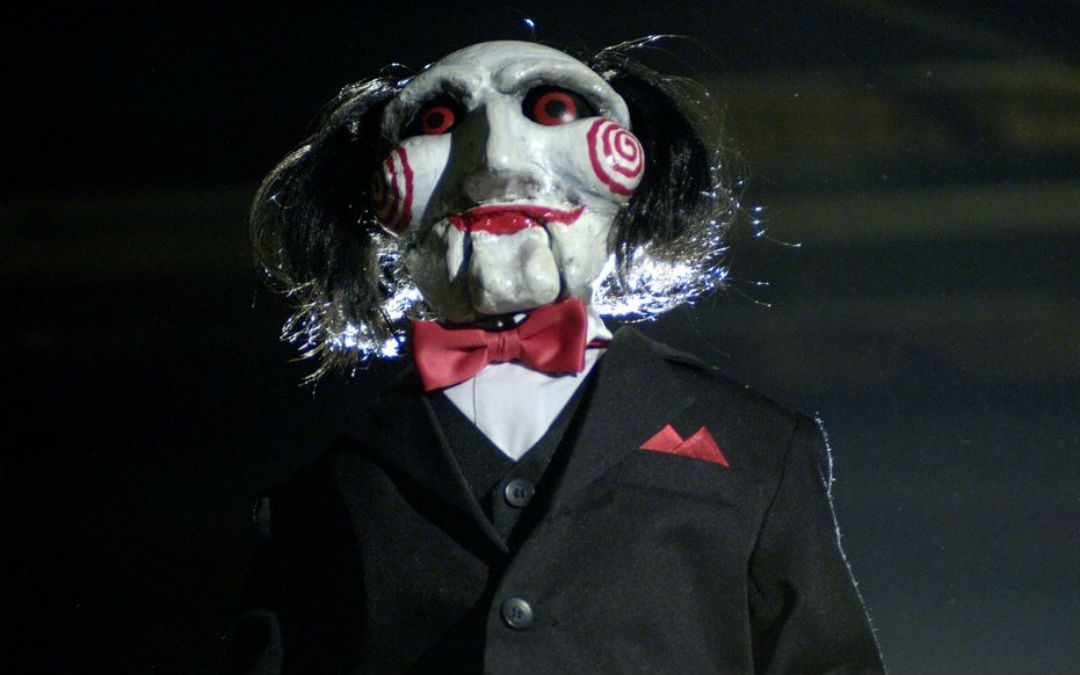 Chris Rock Set To Write ‘Saw’ Reboot And Yes, This Is Really Happening

Surprise! Chris Rock is rebooting the Saw franchise for Lionsgate and Twisted Pictures.

Rock is set to write the script for a “twisted new” take on Jigsaw and the popular horror franchise, according to a press release on Thursday. Darren Lynn Bousman (Saw II, III, and IV) will direct the movie, which will hit theaters October 23, 2020.

“When Chris Rock came to us and described in chilling detail his fantastic vision that reimagines and spins-off the world of the notorious Jigsaw Killer, we were all-in,” said Lionsgate’s Motion Picture Group chairman Joe Drake. “Saw is one of the highest grossing horror franchises of all-time and it’s one of Lionsgate’s most successful film series. This upcoming film will still be as mind bending and intense as all the previous Saw films. Chris conceived this idea and it will be completely reverential to the legacy of the material, while [also] reinvigorating the brand with his wit, creative vision and passion for this classic horror franchise.”

“I’ve been a fan of Saw since the first film in 2004,” Rock said in a statement. “I am excited by the opportunity to take this to a really intense and twisted new place.”

“Chris wants to put his own spin on the Saw franchise in the way Eddie Murphy put a completely fresh perspective on buddy-cop films with 48 Hours. This new Saw is going to be an event film in the making for horror fans. It will have all of the twists and turns and hardcore layers that our fans expect directed by one of the masters of the craft, Darren Lynn Bousman. We can’t wait to get started,” said longtime series producers Mark Burg and Oren Koules.

The comedian and filmmaker (Top Five) is both a surprising and refreshing choice. As horror movies are having a renaissance lately, with outside-the-box filmmakers like Halloween‘s Danny McBride and David Gordon Green finding creative and box office success for Blumhouse within the genre, Lionsgate seems to be taking a page from their playbook in the hopes of finding similar success with an unexpected choice like Rock spearheading this effort.

The series tried a soft “reinvention” of sorts in 2017, with the box office disappointment Jigsaw. The first few sequels in the franchise — which kicked off in 2004 with director James Wan’s first installment — were huge hits for Lionsgate and very popular amongst horror fans. Since Saw VI and Jigsaw were met with a shrug at the box office, the studio has been looking for a way to rejuvenate the horror series.

If done right, Lionsgate and Chris Rock could do for Saw what Jordan Peele did with Get Out.