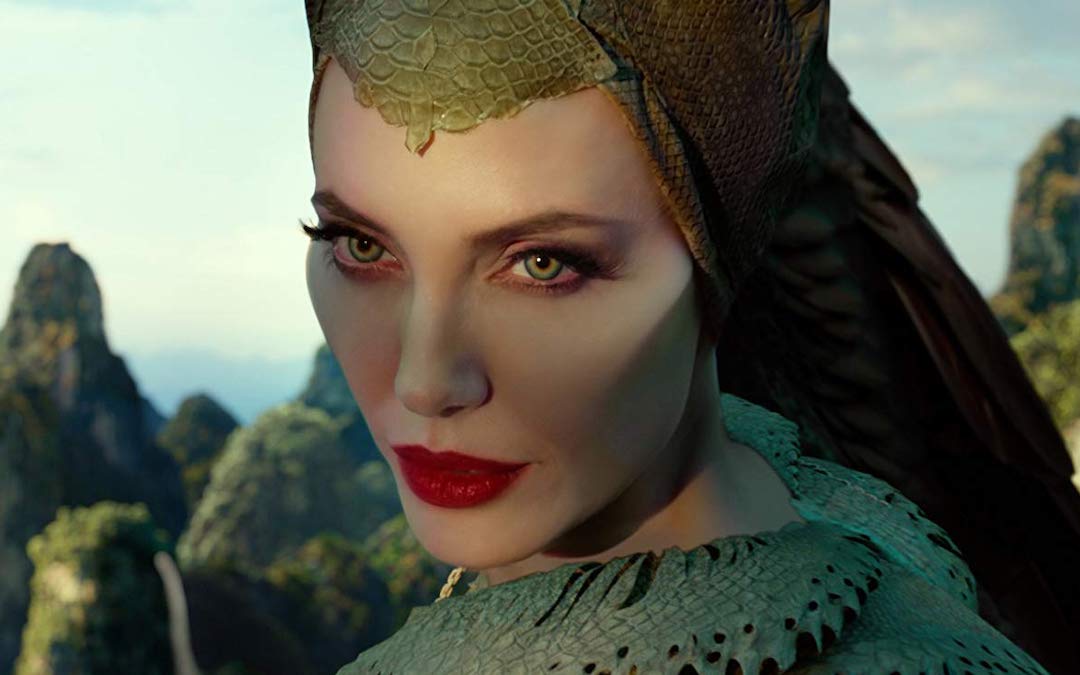 Each week on Atom Insider, we break down the box office numbers for all of the biggest films opening in theaters. This has been the year of live-action Disney remakes, but Maleficent: Mistress of Evil marks one of the first direct sequels to this new era of respun classics. Unless you count Alice Through the Looking Glass, which I certainly won’t.

Disney’s latest villain-turned-hero take on the original Sleeping Beauty pulled in $36 million domestically in its opening weekend. That’s about $9 million short of Dumbo from earlier this year. But thanks to strong international numbers, the sorceress supreme managed to push its worldwide total to a solid $154.1 million.

We can point to a few culprits for this mixed showing. For one thing, Disney released Maleficent: Mistress of Evil on fewer screens than both the first Maleficent and Dumbo with just 3,790. That’s a lot compared to non-Disney films, of course, but we’ve gotten used to seeing Disney films on this scale reaching well into the mid-4,000s. Additionally, critics have been mostly middling-to-negative with their reviews. (Personally, we liked it, but it hasn’t been for everyone.) The film’s ray of hope may lie in its splendid Cinemascore of “A,” which could give it the word of mouth needed to boost those domestic numbers before Frozen 2 arrives in late November.

Warner Bros’s Joker might just have the last laugh. It’s proven to have tremendous staying power, dipping just 47.7% in its third week with $29.2 million domestically. Worldwide, the clown phoenix of crime has earned a staggering $737.5 million, already outgrossing both Man of Steel and Justice League. It’s also now the highest-grossing R-rated film domestically in 2019 and the third highest-grossing R-rated comic book film behind Deadpool and Deadpool 2. If it manages to surpass both of those films in the coming weeks, that will make for one hell of a punchline.

Speaking of R-rated movies, the long-awaited sequel to 2009’s surprise hit Zombieland debuted at #3, grossing $26.7 million domestically and $5.3 million overseas. That’s only $2 million higher than the first Zombieland, and that’s not even adjusting for inflation. Compared to other zombie films of this nature, Zombieland: Double Tap is actually near the top of the list in its opening weekend, but that might be more indicative of how slow the zombie-movie box office has been in recent years, with World War Z being the last major blockbuster to find success in the genre. Of course, it’s only a matter of time before the dead will rise in cinematic interest again.

Most films in the Top 10 this week dropped just two spots to make way for Maleficent: Mistress of Evil and Zombieland: Double Tap. At #4, The Addams Family (United Artists) only suffered a 47% drop after gaining 95 theaters in its second week. Gemini Man (Paramount) made about half that number at #5, Abominable (DreamWorks/Universal) dipped just 42.2% at #6 despite losing 849 theaters, and Downtown Abbey (Focus Features) similarly maintained its slowing momentum at #7.

The Top 10 gets more competitive once we get to Judy (Roadside Attractions), which dipped just one spot to #8 after Hustlers (STX) fell three spots to #9 in its sixth week. With two new wide releases hitting next week, it’s likely the Top 10 will be bidding Hustlers adieu by next Sunday.

Finally, we have It: Chapter Two (Warner Bros) at #10 after seven weeks at the box office. It just barely edged out Parasite (Neon), which made $1.24 million in just 33 theaters. By comparison, It: Chapter Two is still playing on over 1,500 screens.

Jexi (Lionsgate) dropped out of the Top 10 in just its second week, making just $1.21 million in over 2,300 theaters at #12. That’s a per-theater average of just $521. So far, the R-rated comedy has made $5.7 million overall, which is about half its estimated production and promotion budget of at least $12 million.

Ad Astra (Fox) fell three spots to #13, winding down its five-week run with $124.3 million worldwide. That’s higher than the reported production budget of about $100 million, but the film likely lost money for Disney due to marketing costs.