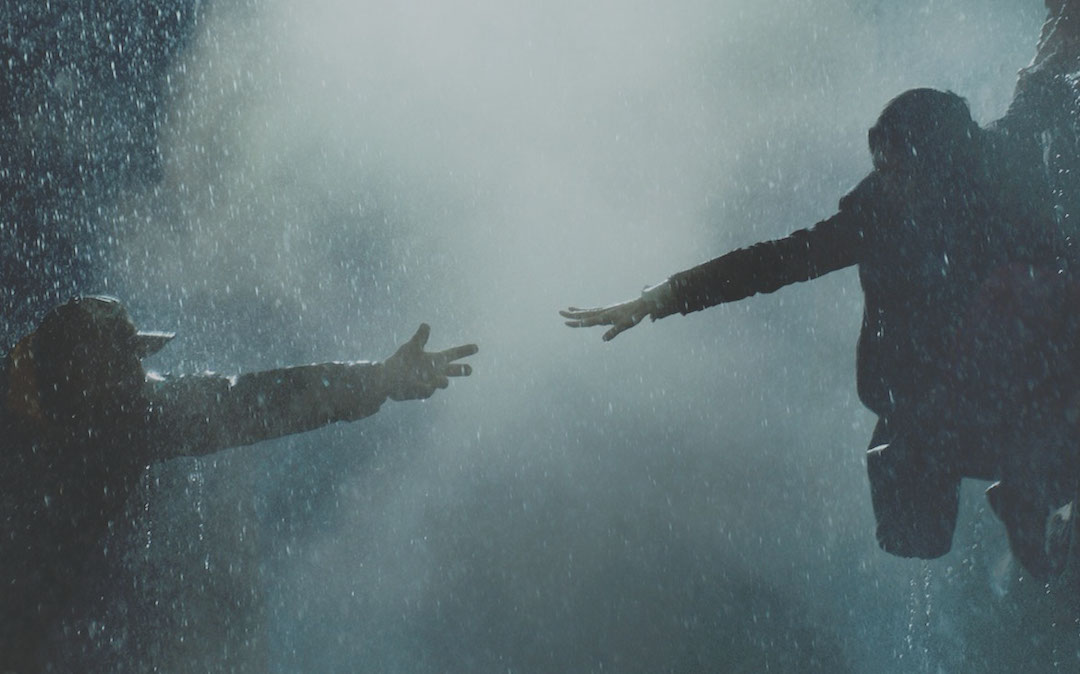 We here at Atom are Team More Bong Joon Ho, so this is exciting news. An American remake of the 2014 South Korean movie Haemoo, and Oscar-winning Parasite director Bong Joon Ho is attached to produce.

Matt Palmer, writer-director of Netflix’s Calibre, is set to direct the remake, which is tentatively being titled Sea Fog. Palmer is also writing the latest version of the script based on an earlier draft written by Oren Moverman. Dooho Choi and Lewis Taewan Kim will be producing alongside Bong. Jeff Skoll and Anikah McLaren will serve as executive producers under the Participant shingle.

The original Korean film, Haemoo, was directed by Shim Sung Bo off a script he co-wrote with Bong, which was based on a 2007 stage play by the same name, which itself was based on a true story. The story followed the crew of a fishing boat hired to smuggle undocumented immigrants from China into Korea. It’s unclear if the U.S. adaptation will follow the same exact story or if it will be changed as plot details are still being developed, though Participant CEO David Linde said in a statement that Sea Fog “touches on the unspoken tragedy often associated with human trafficking.”

Though American remakes of foreign films often leave much to be desired, it sounds like everyone involved has high hopes for this project. Palmer had this to say about the news:

“I’m absolutely thrilled to be working with one of modern cinema’s most singular and visionary talents, Bong Joon Ho, and with Participant, whose incredible track record in producing deeply inspiring, socially committed cinema for mainstream audiences is unparalleled. These are dream partners to be teaming up with on a project with such unique potential to deliver both nerve-shredding tension and an urgent social message.”

On his end, Bong seems pleased with the direction of the remake and particularly with Palmer’s involvement:

“Participant makes films that explore the realities of our time, and director Matt Palmer reveals people’s true natures by putting them in extreme situations as he did in the superb crime thriller Calibre. I can’t contain my excitement and anticipation to collaborate with this team on the newborn Sea Fog.”

With today’s equally exciting news that Bong’s breakout 2003 movie, Memories of Murder, is being remastered and will hit U.S. theaters in a limited release in October courtesy of Neon and Fathom Events, it looks like everything’s coming up Joon-ho.