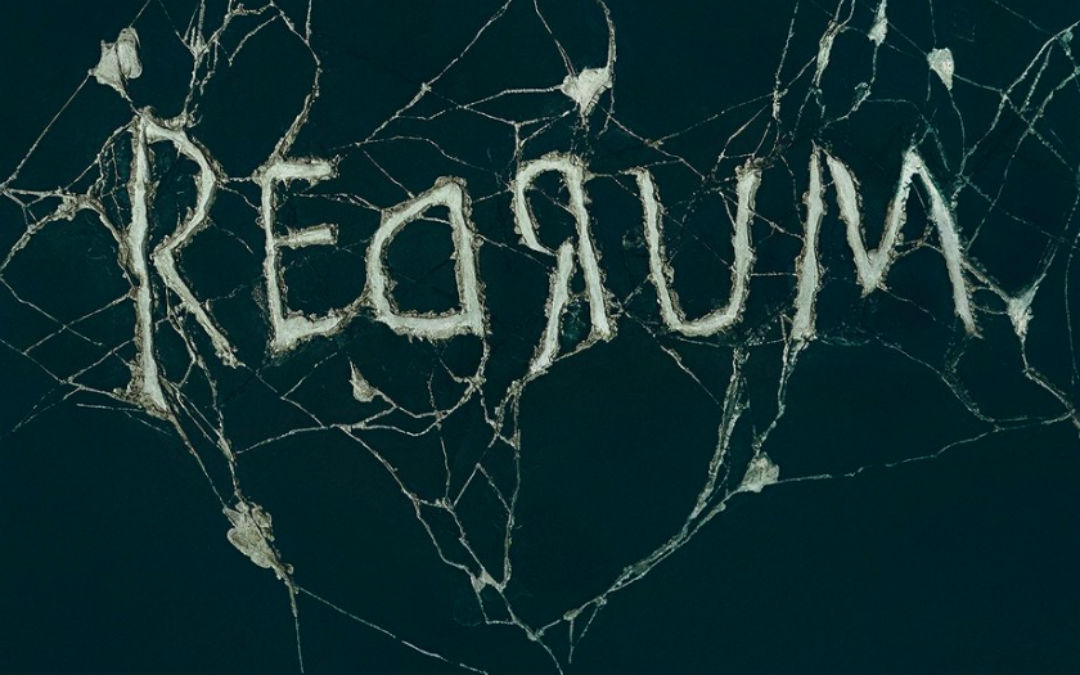 The best part about going to the movies? The trailers.

With the summer movie season in full swing, audiences will be submitted to many ads for upcoming releases that they (hopefully) can’t wait to get into their eyeballs. 2019 is poised to be a mega year at the box office, thanks to Avengers: Endgame, The Lion King, and a little movie called Star Wars: The Rise of Skywalker. As we gear up for lots of trips to the theater (and even more popcorn), here are the year’s best movie trailers so far.

Jordan Peele’s unsettling follow-up to Get Out released a trailer that became instantly iconic, thanks to its creepy remix of Luniz’ “I Got 5 On It.” The trailer is virtually a short film that introduces audiences to the movie’s doppelgänger concept with the perfect amount of ambiguity and “huh, what?!” factor to entice them to get all the answers in the theater. As marketing goes, trailers don’t get much better than this one.

I mean… it’s the Avengers. Their final movie in the Infinity Saga. This trailer, with snippets of past Marvel movies in black-and-white intercut with new Avengers: Endgame footage, is a minimalist approach to the movie that just scored the biggest opening weekend ever. Everyone was going to see this movie if it had marketing or not, but this one is a goodie.

‘Lucy In the Sky’ – Teaser Trailer

Fargo creator and showrunner Noah Hawley is set to make his directorial debut with this moody, off-kilter drama about an astronaut (Natalie Portman) who returns to Earth a little… off. Hawley’s visual aesthetic on FX’s Legion, coupled with his deft approach to quirky, compelling characters, seems to be in full force here and we love the trailer’s trippy back half.

This trailer is like one of Stefon’s nightclubs. It has everything: Horse chases, gunfights, bad guy-seeking attack dogs, Halle Freakin’ Berry. This movie can’t get here fast enough.

We’re still rocking back and forth in a corner after watching this teaser trailer. Writer-director Ari Aster’s follow-up to last summer’s Hereditary seems hellbent on messing us up for life. Watch this one with all the lights on.

Rey vs. Kylo Ren’s Interceptor-like TIE Fighter? *slow clap* While we are still on the fence about the trailer’s last few moments teasing the return of Emperor Palpatine, we love its epic use of John Williams’ score and that last shot of the remains of the Death Star from Return of the Jedi.

The idea of Joaquin Phoenix as the Joker, in a movie directed by the guy who gave us The Hangover, had our curiosity. This moody, disturbing trailer now has our attention.

The best Fast & Furious movie ever is this trailer.

The spinoff starring Dwayne Johnson and Jason Statham fighting Idris Elba’s enhanced super soldier of a bad guy with fists, cars, and smashing through buildings is arguably one of the best things in the history of human events. Can’t. Wait.

Everyone was worried the It story’s second half might not live up to the first film’s expectations, but then the teaser trailer arrived and scared the hell out of us. From the eerie music to Joan Gregson’s perfect, creepy timing as Mrs. Kerch — to the tiny drips of horror that layer the tension — this teaser is about as perfect a teaser as you can ask for.

The first trailer for Mike Flanagan’s much-anticipated adaptation of Stephen King’s Doctor Sleep perfectly slow-walks us toward its sequel-to-The-Shining roots.

Using a distorted version of a popular music cue from Stanley Kubrick’s horror classic, which builds to key notes from the original film’s iconic theme sounding in time with letters from the title appearing, the trailer feels less like marketing and more like a short film. Recreations of key moments from The Shining — like a young Danny Torrance riding his Big Wheel down the Overlook’s carpeted halls — are juxtaposed with Danny’s older self (Ewan McGregor) finding another (Kyliegh Curran) that has his gift/curse, while also setting up Rebecca Ferguson’s villain, Rose the Hat. That iconic shot of the blood getting off the elevator, though? That’s the only shot in the trailer from the original film.

And who doesn’t love the final image of Danny looking through the rotten ax wound his father inflicted upon a wooden hotel room door? November 8 can’t get here fast enough.

Keep checking back with this article as we’ll be updating it throughout the year as excellent trailers drop.