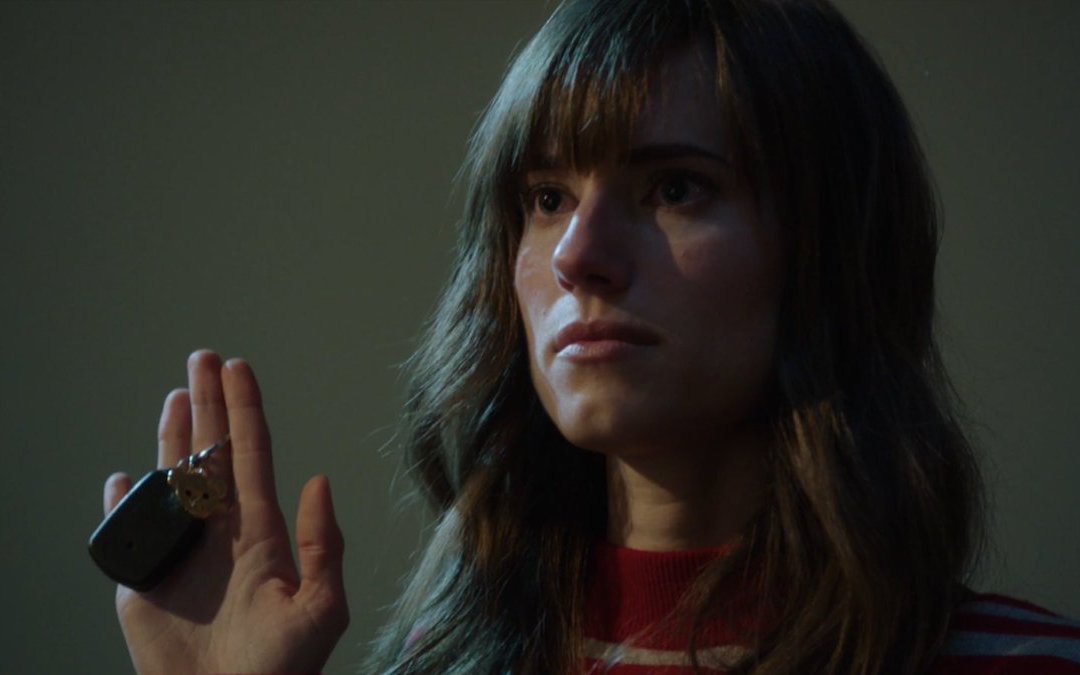 Three years after co-starring in barrier-breaking, race-tackling horror movie Get Out, Allison Williams is reteaming with Blumhouse, this time for tech horror thriller M3GAN. The news comes courtesy of Deadline.

Williams will not only star in the film, but also produce, as will James Wan under his Atomic Monster banner, and, naturally, Jason Blum. Michael Clear and Judson Scott will executive produce for Atomic Monster while Ryan Turek will handle EP duties for Blumhouse. The script was penned by Akela Cooper (Malignant, Luke Cage) and based on a story idea from Wan. Gerard Johnstone (Housebound) will handle directing duties.

Williams plays Gemma, a brilliant roboticist and inventor at a toy company. She develops the A.I.-run M3GAN, a lifelike doll designed to be a kid’s best friend and companion and a help to parents. After she unexpectedly gains custody of her orphaned niece, she turns to the M3GAN prototype for help and it leads to unintended and terrifying consequences.

The plot makes it seem not entirely dissimilar from last year’s Child’s Play reboot, in which the classic Chucky doll got an upgrade in the form of A.I. that goes haywire. With A.I. at the forefront of science, and multiple scientists and tech pioneers, including Stephen Hawking and Elon Musk, having warned of the dangers of A.I., A.I. and neurotech gone wrong are increasingly being used as the basis for horror movies and thrillers. It will be interesting to see how the always inventive creative team at Blumhouse tackles the topic.

Meanwhile, Williams is building a varied and respected career as an actress. After her long-running breakout role in Girls playing Marnie Michaels, Williams’ breakout film role was Jordan Peele’s Get Out. Williams played Rose Armitage, who brings her Black boyfriend Chris (Daniel Kaluuya) home to her parents’ house in a rich, white neighborhood for the weekend. Chris soon realizes something is very, very wrong and Rose is in on it. The movie made over $255 million worldwide on one of Blumhouse’s famous small budgets of $4.5 million while also earning heaps of critical praise.

Since then, Williams has gone on to play Kit Snicket in A Series of Unfortunate Events for Netflix, as well as starring in Richard Shepard’s thriller The Perfection for the streaming platform.

No word on a release date yet, but Blumhouse’s projects tend to come together fast and are often dated just a few months before release. It’s not unreasonable to think we could see this hitting theaters within the year.