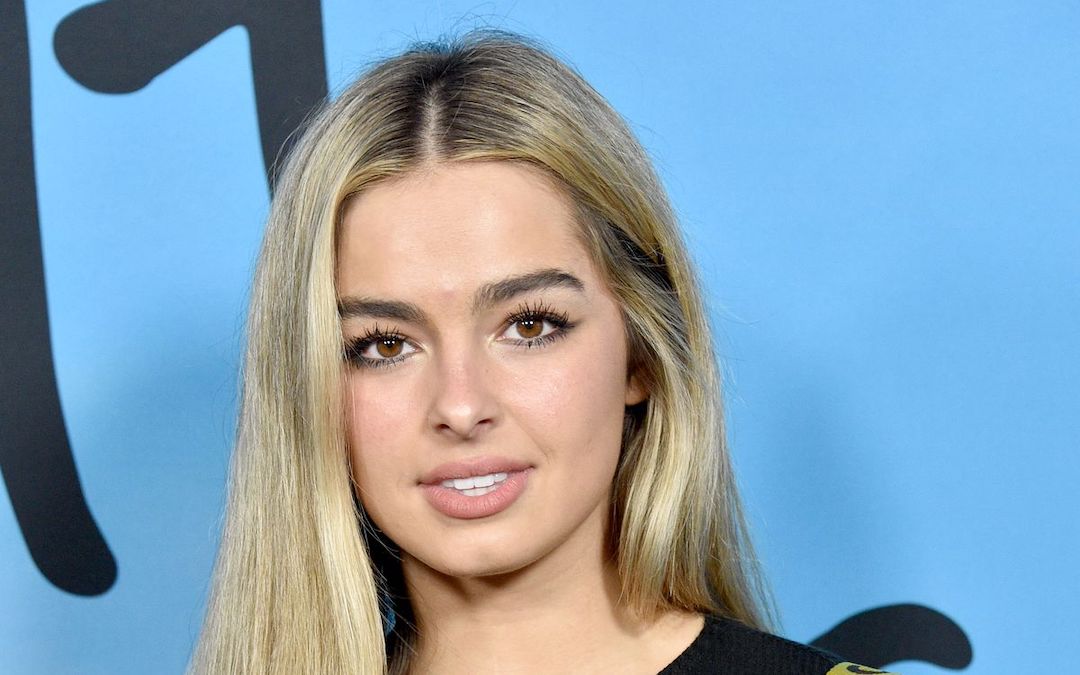 Variety reports that classic 90s teen rom-com She’s All That is getting a gender-flipped reboot titled He’s All That. In a sign of the times, TikTok star Addison Rae Easterling has been cast as co-lead.

Easterling will be playing the role previously played by Freddie Prinze Jr. in the 1999 original, which was loosely based on classic Audrey Hepburn movie My Fair Lady, which itself was based on George Bernard Shaw’s play Pygmalion. The original version told the story of a popular high school jock, Zack (Prinze Jr.) who makes a bet with his friends he can take the nerdiest girl in school and turn her into the prom queen. It came out during the brief, late-90s/early 00s era of taking classic literature and plays and turning them into teen rom-coms; that same year, for example, also saw the release of 10 Things I Hate About You, a modern retelling of Shakespeare’s The Taming of the Shrew. This time around, Easterling will play a hot, popular influencer who attempts to take a nerdy guy and turn him into the prom king.

The remake, which has been kicked around Hollywood for a few years, has assembled a solid team behind it. Veteran teen rom-com director Mark Waters (Mean Girls, Freaky Friday) is set to direct. R. Lee Fleming, who wrote the 1999 movie, is set to script the remake. Even Jennifer Gibgot and Andrew Panay, producers on the original film, are coming back to produce for Miramax, the same studio that released the 90s version.

“This reboot is a welcomed step towards a new generation of Miramax storytelling, part of our greater strategy to leverage our existing library with fresh, re-imagined content in both film and TV,” said Miramax CEO Bill Block.

Indeed, if they want to be fresh, they could do worse than to be one of the first major studio movies to tap into the world of TikTok. With 60 million followers, Easterling is the second-most followed person on the social media platform. Recently, Forbes estimated she’s amassed $5 million from her various endorsement deals, making her the highest-paid TikToker on the platform. Easterling took that momentum and used it to sign on with WME after moving to Los Angeles.

It’s unclear what the timeline for production and release might look like. However, with the old band back together and a blueprint in front of them, it wouldn’t be a surprise to see this project come together quickly now that they’ve nailed down Easterling’s casting.