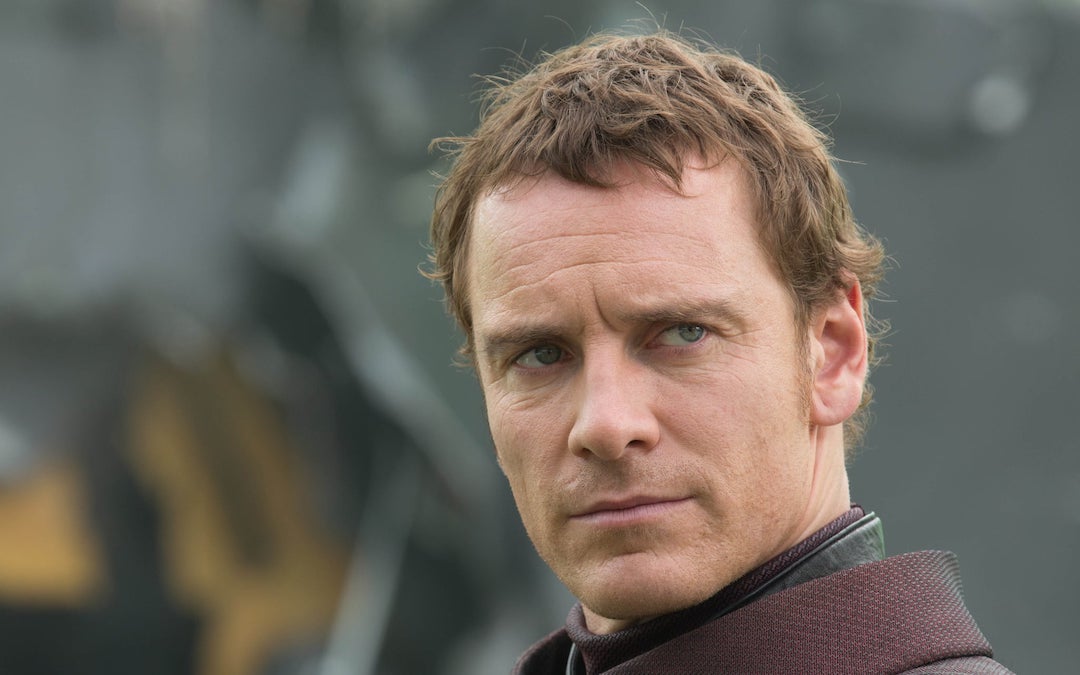 Saint Patrick’s Day is just around the corner. Everyone’s favorite green-tinted holiday is next week, but, just like last year, it may look a little different this year with celebrations being more subdued thanks to Covid-19.

The real holiday didn’t originally start out with beer dyed green and everyone wearing leprechaun hats. The day is meant to celebrate Saint Patrick, the greatest patron saint of Ireland. Now, some may or may not consider his accomplishments something to celebrate, seeing as how legend holds he’s the missionary responsible for converting most of pagan Ireland to Christianity and driving the “snakes” – a thinly-veiled allegory for Druids – out of Ireland. Still, he’s a legendary figure in both Irish mythology and history and the date of his supposed death, March 17, is remembered accordingly every year.

Until late last century, St. Patrick’s Day was celebrated more in North America than it was in Ireland, but that slowly started changing in the last few decades as Ireland started picking up on the celebration, as did the Irish diaspora around the world. To celebrate St. Patrick’s Day and those people of Irish culture and descent living all around the world, take a gander at our list of actors we bet you might not have known are Irish.

Maybe it’s that he has his German dad’s last name or the fact he was born in Germany that so many people think Michael Fassbender is 100% German. But the talented actor’s mother is Irish, and despite being born in Germany, Fassbender spent most of his childhood in Killarney, County Kerry when his parents moved back to Ireland when he was just two. So rooted is he in his Irish upbringing that he even formed a production company with his fellow Irishman, Ronan Bennett, named Finn McCool films, a modernized spelling of Fionn mac Cumhaill, a legendary warrior-hunter in Irish mythology.

Sam Neill’s iconic character Alan Grant is arguably the world’s most beloved paleontologist. Since Jurassic Park first came out in 1993, fans have associated Neill with his famous Panama-style fedora and his rugged, chambray shirt and red neckerchief. It’s a look that would be at home in the Australian outback, fitting for the Aussie actor. But many people may not know that Neill actually holds dual citizenship in Ireland, as well. He was born in Omagh, County Tyrone, Northern Ireland in 1947 when his father was stationed there while serving with the Irish Guard and Neill spent the first seven years of his life in Ireland before his family relocated.

Irish rose Katie McGrath was born in Ashford, County Wicklow and spent her entire life in Ireland before a chance encounter with a producer while working as a wardrobe assistant on The Tudors convinced her to give acting a shot. McGrath is one of those actors who have had success across both British and American television and film, and so she’s almost never used her natural Irish accent in her most well-known roles, including playing Morgana in the BBC series Merlin, appearing as Bryce Dallas Howard’s deeply unlucky assistant in Jurassic World, and Lena Luthor in Supergirl.

Ruth Negga is one of those actresses who wasn’t anywhere and then, seemingly overnight, she was everywhere, landing starring roles in TV series like Preacher and Agents of S.H.I.E.L.D. and film roles in movies such as Loving, Ad Astra, and Warcraft. Negga was born in Addis Ababa, Ethiopia, but her family moved back to her mother’s homeland of Limerick, Ireland, when she was four and spent the rest of her childhood and teenage years in Ireland before moving to London when she was 24.

Perhaps it’s that the distinguished actor is best known for playing the suave 007, but many people think the Jame Bond actor is English. But Brosnan is Irish through and through, being born in Nevan, County Meath before moving to Dublin with his mother when he was 11 years old.

If his extremely Irish name didn’t give it away then his natural accent does. Moviegoers who first saw Cillian Murphy in his breakout role playing Jim in 28 Days Later know he’s Irish. But a slightly younger generation who may only know Murphy through his work playing Dr. Jonathan Crane/Scarecrow in Christopher Nolan’s Dark Knight trilogy or as gangster Tommy Shelby in Peaky Blinders, that knowledge may come as a surprise. Murphy was born and raised in County Cork, Ireland, even going to law school there before dropping out to become an actor before Danny Boyle cast him in the zombie movie that put him on the map.

One of Ireland’s most beloved actresses, Fiona Shaw is respected in both the UK film and TV industry as well as Hollywood for her versatility and command on screen and stage. Though she’s best-known for playing Aunt Petunia Dursley in the Harry Potter franchise, the renowned character actress is also recognizable from The Tree Of Life, Killing Eve, Fleabag, True Blood, Enola Holmes, Channel Zero, Dorian Gray, Super Mario Bros. and Three Men and a Little Lady. She was born in Cobh, County Cork and grew up in Cork, even receiving her university degree from University College Cork before turning to acting.