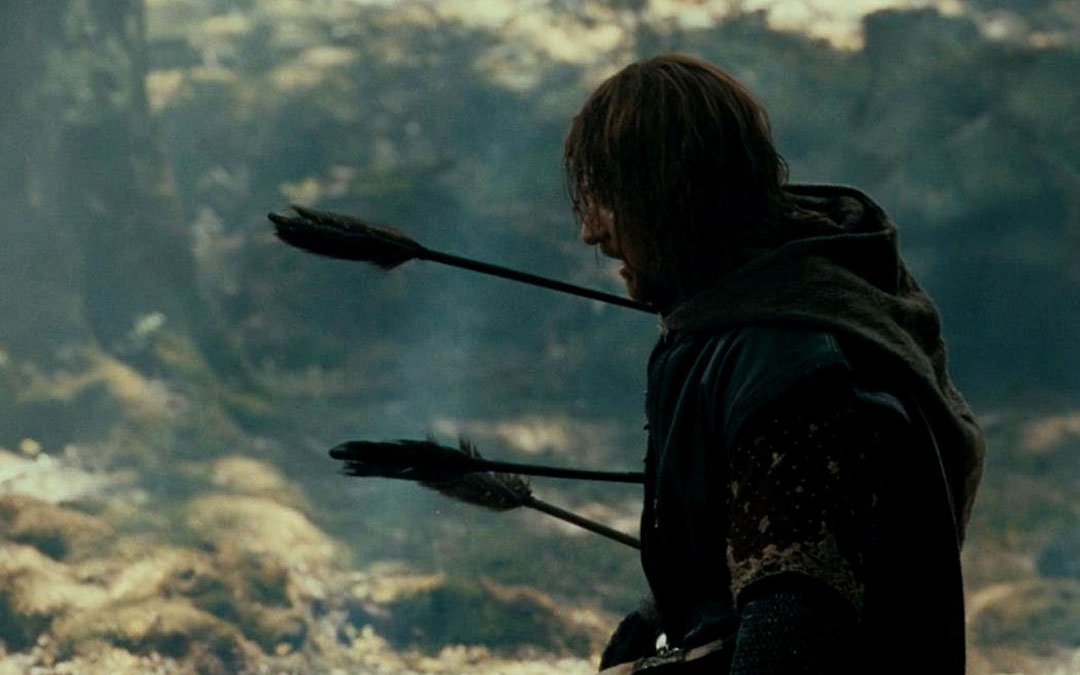 Which Actor Has Been Killed The Most Times On-Screen? Hint: It’s NOT Sean Bean.

When it comes to the actor known for being killed off in his roles, most people would guess Sean Bean thanks to the viral videos and running internet jokes about the actor’s numerous deaths. But fans would be surprised to learn that for all of the mortal moments in Bean’s long career, he doesn’t even crack the Top 10 for actors killed most times on screen.

Buzz Bingo did a fun data dive and tallied up which actors have died the most times in their projects, and it turns out there’s a new #1: Danny Trejo, who has been killed an eye-popping 65 times in his career. Sean Bean’s 23 deaths is only a third of Trejo’s blood-filled filmography.

And here’s something really interesting. You’d guess that, based on those numbers, Danny Trejo would be the most likely actor to die in his next film, right? Wrong!

Verve used a seed list of 1,500 of the world’s top actors, another IMDb list of 1,000 actors, and a second IMDb list of 500 actors and got rid of the duplicates. They then used movie death-tracking site Cinemorgue to get the death count for each, then crossreferenced the number of deaths for each actor with their total filmography to determine the actor with the greatest chance of an on-screen death.

All that came up with the actor most likely to die in his next film: Kit Harington, with a whopping 62.5% chance of dying. *nervously eyeballs The Eternals* Uh…really hope no one’s too attached to Dane Whitman/Black Knight.

As for the rest of that list, Sean Bean actually makes this one, albeit at the very bottom:

Most Likely To Die In Their Next Film

Meanwhile, women fared far better than men in movies in those 3,000 actors sourced, with men dying on screen at a deadly 75.9% compared to the women at 24.1%. Of the actresses, Shelley Winters tops the list, having been killed 20 times in her career. Here’s the list below:

You can see the full infographic here, including the Top 10 deadliest years for actors in movies.