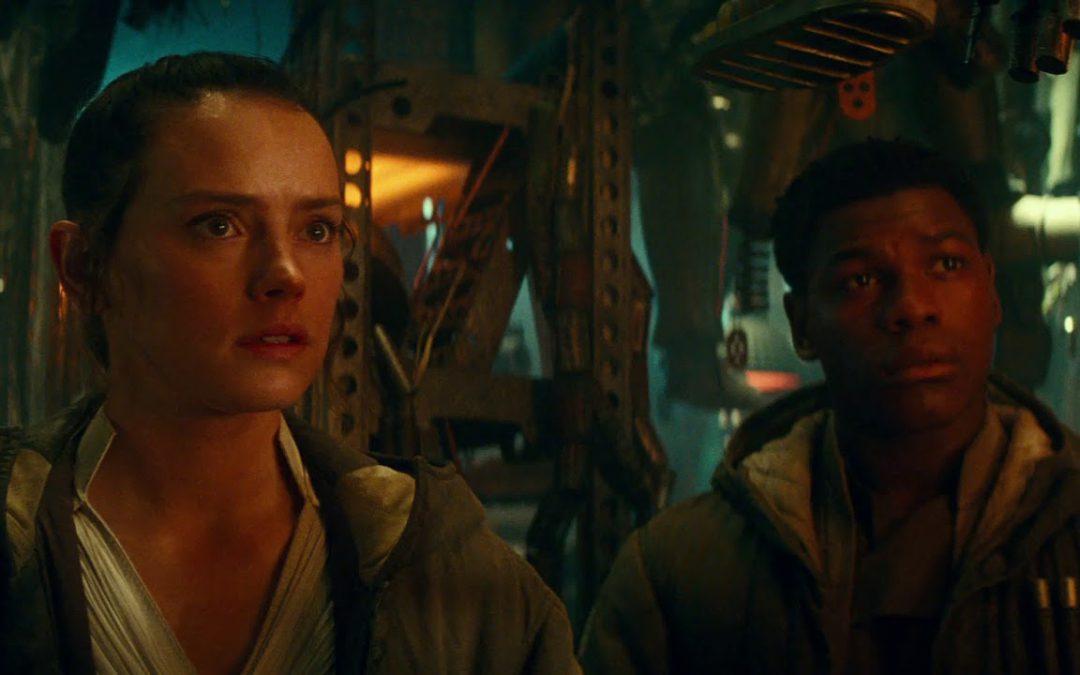 The Resistance has renewed energy after the heroic last act of Luke Skywalker (Mark Hamill) allowed the rebels to stare down the encroaching First Order. With the assistance of Lando Calrissian (Billy Dee Williams) the remaining heroes will have once last chance to restore balance and peace to the galaxy. 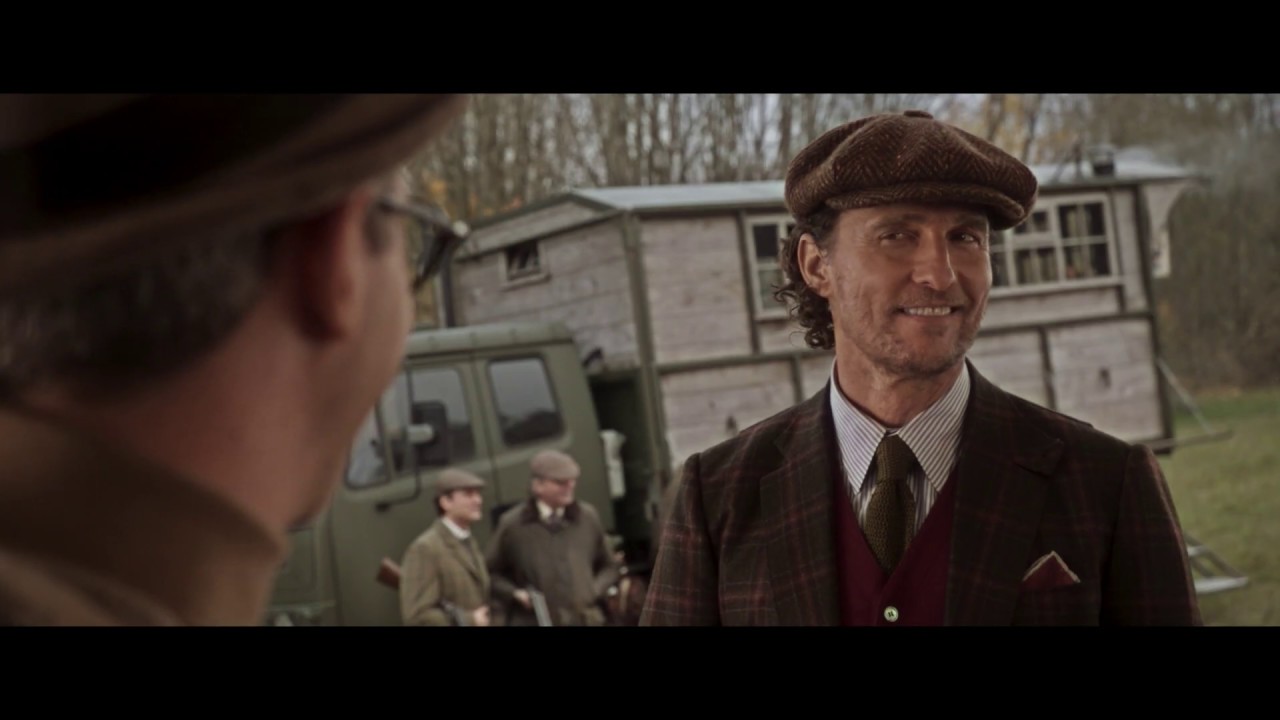 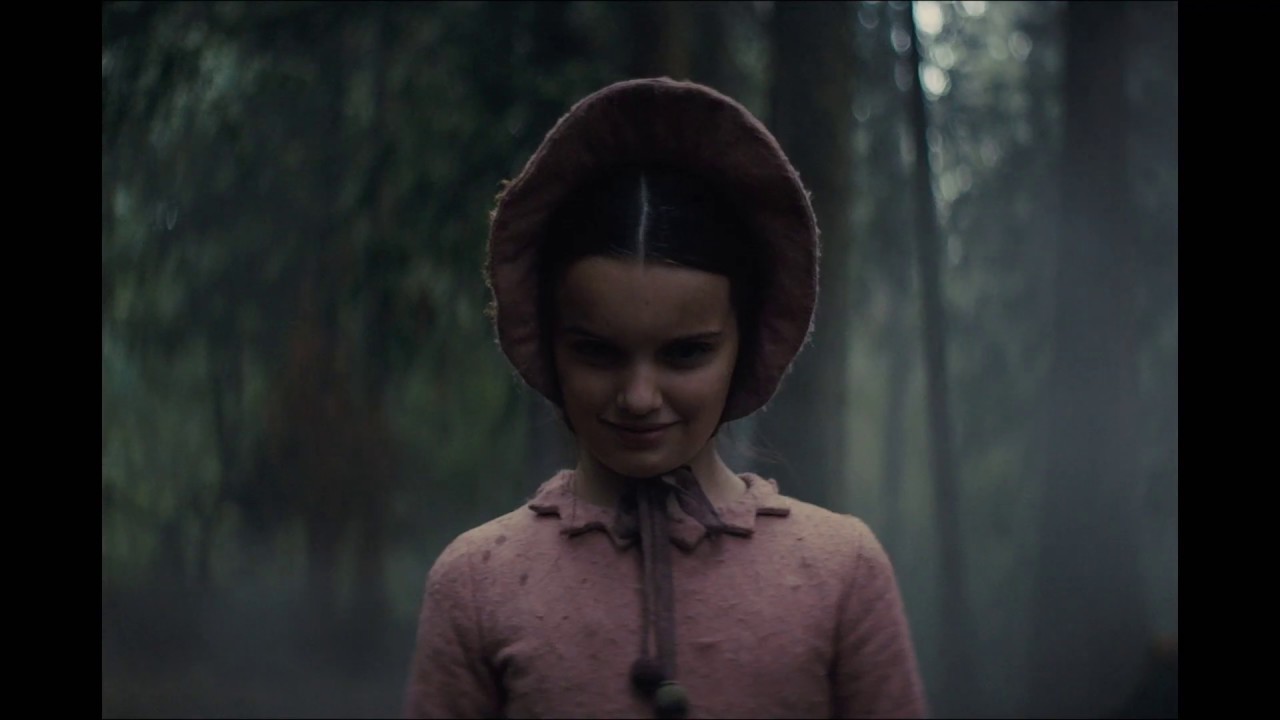 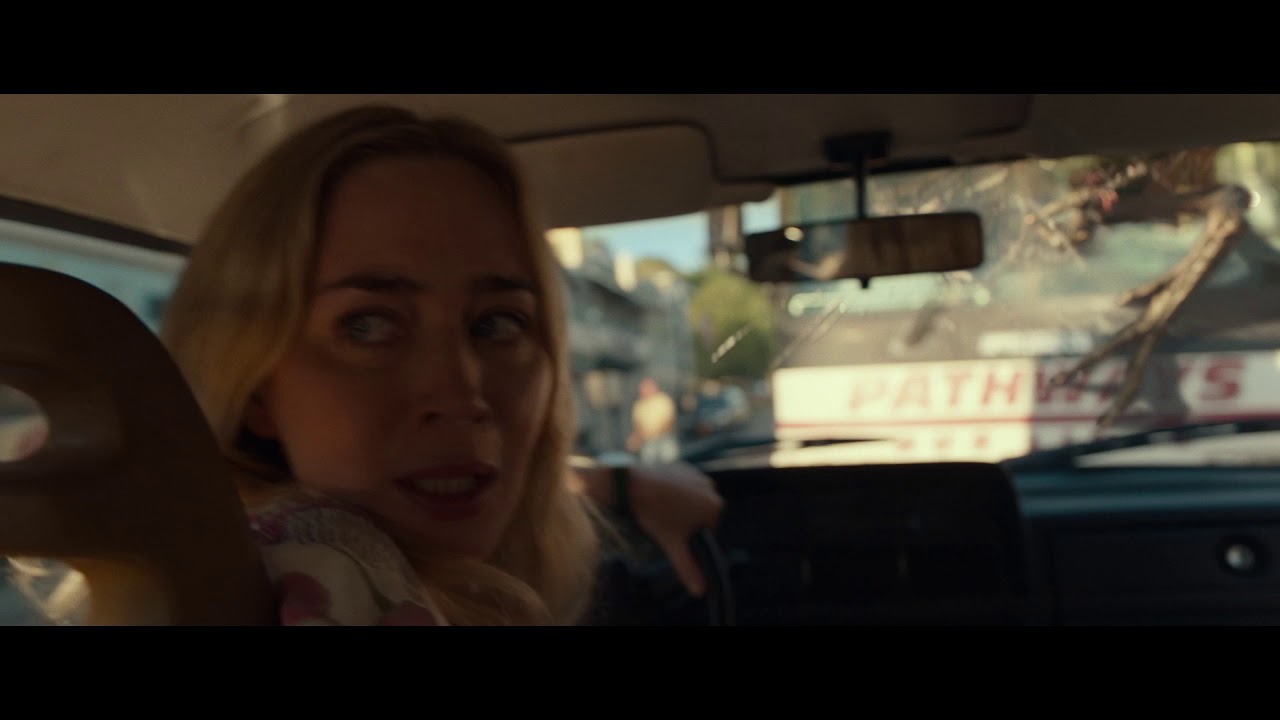