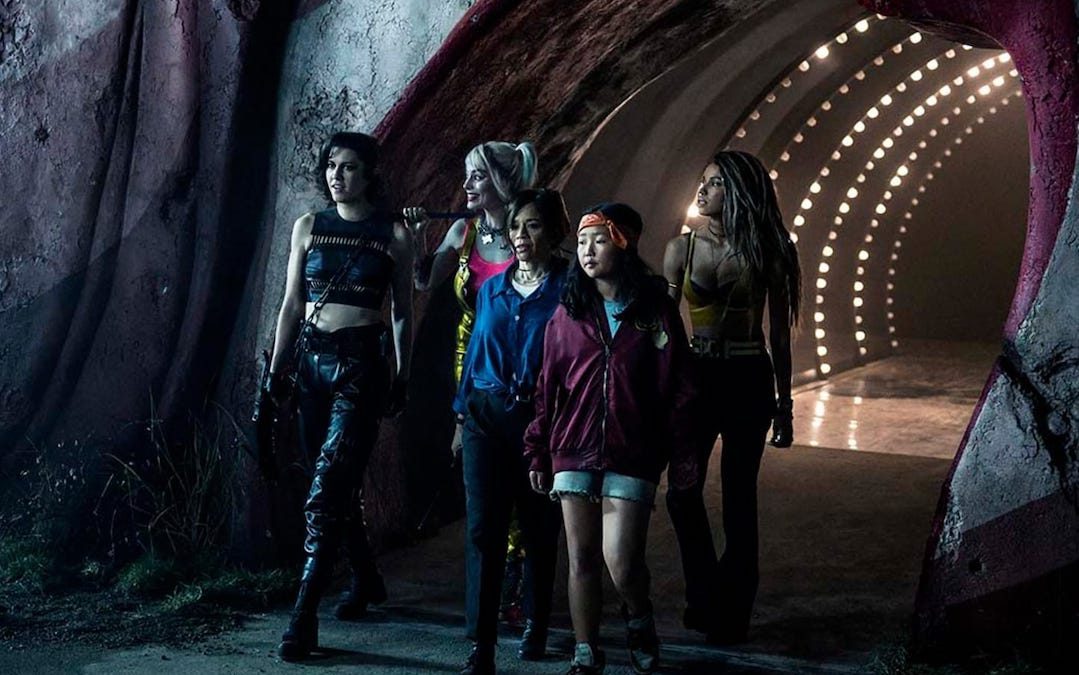 Box Office Insider: ‘Birds Of Prey’ Flies Under The Radar In Its First Weekend

Each week on Atom Insider, we break down the box office numbers for all of the biggest films opening in theaters. This week, Warner Bros. unleashed its newest superhero (or anti-hero?) team on the masses, but while Joaquin Phoenix was winning an Oscar as the Joker, audiences weren’t exactly flocking to theaters to see Margot Robbie as his ex Harley Quinn forming a suicide squad of her own.

No surprise here. Bad Boys for Life had a solid three-week hold on #1, but they had to make room for some badass ladies coming in at $33 million domestically. That’s right, Birds of Prey (and the Fantabulous Emancipation of One Harley Quinn) hit the box office flying with $81 million worldwide in its first weekend, though it also had the Oscars to contend with. It’s just not flying all that high compared to previous DC Extended Universe films, despite positive word of mouth and stellar reviews.

Should Warner Bros. blame the R-rating? Potentially, though Birds of Prey has all the trappings of another Deadpool success story, both tonally and in how both films have been similarly marketed and released at around the same time. The film has a manageable budget of $84.5 million before accounting for reshoots and advertising, so we’ll have to see in the next few weeks if it has the legs to make off with even more box office loot.

This week’s Top 10 showed a little movement here and there, plus some surprising comebacks thanks to the boost from Oscar season. Bad Boys for Life, 1917, and Dolittle all dropped just one spot while keeping their respective rankings on the charts compared to last week, though 1917 had a notable drop of just 5% thanks to audiences curious about the latest “Best Picture” frontrunner. Spoiler alert: Parasite took home the top prize last night, and it currently stands at #14 (where it’s lingered for about 18 weeks now). We shouldn’t be surprised if it leaps back into the Top 10 over the next week.

On that note, Knives Out was the one Oscar-nominated film boosted back into the Top 10 this weekend. It climbed from #11 to #8 with $2.35 million, as it’s now playing in a little over 1,400 theaters. It just barely edged out Little Women, another prominent Oscar nominee, which made $2.325 million and dropped to #9 in its seventh week.

That’s a wrap for The Turning (Universal), which fell two spots to #11 in just its third week. The January horror film has made $17.1 million worldwide against a $14 million budget, so there’s a good chance this one isn’t, ahem, turning a profit.

Bad news for Paramount. The Rhythm Section plummeted five spots to #15 in just its second week, and that’s despite playing in over 3,000 theaters. The assassin drama starring Blake Lively and Jude Law has made just $5.1 million worldwide, but it reportedly cost up to $50 million to make. Definitely not the studio’s tempo.